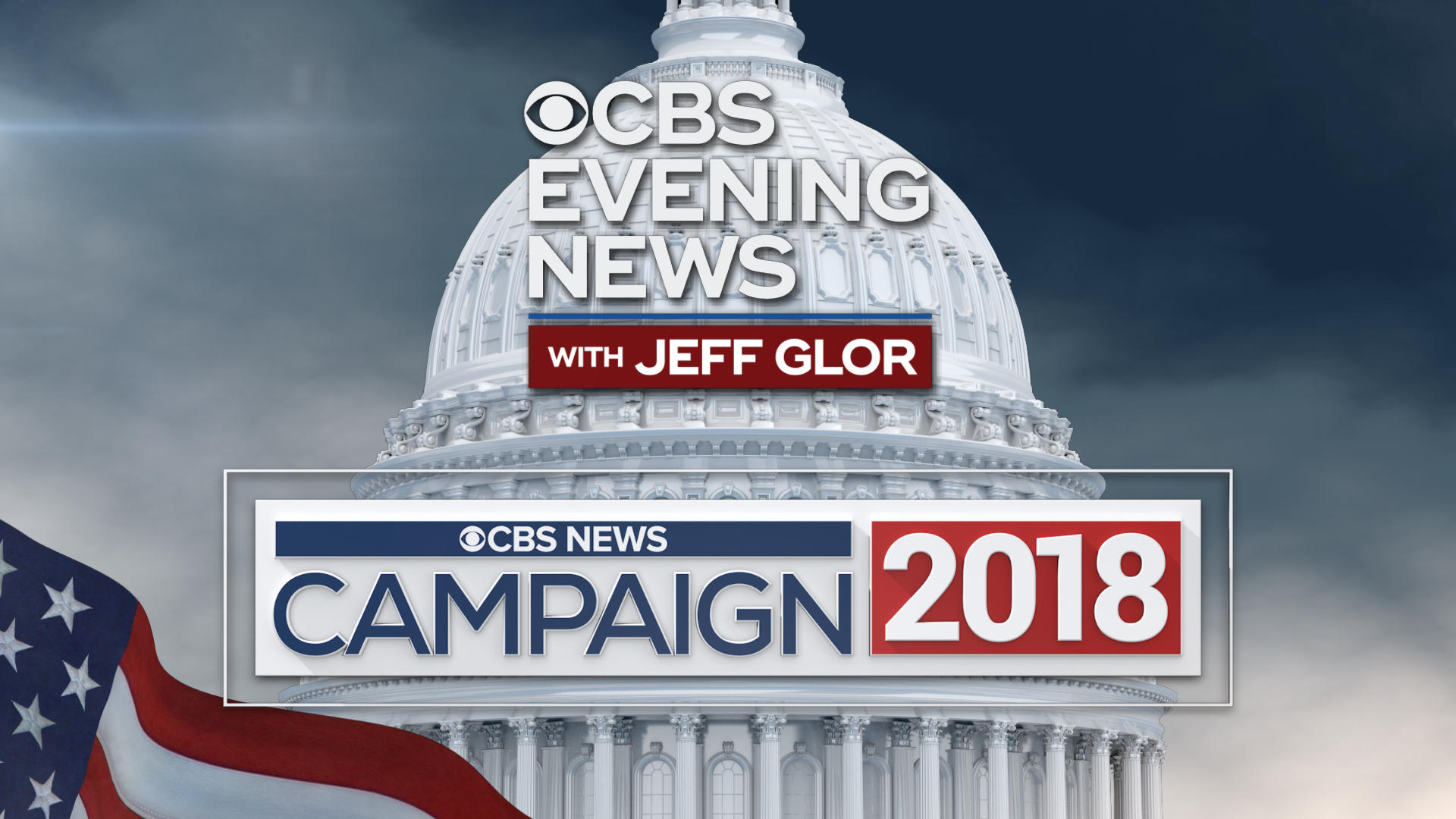 "CBS Evening News" anchor Jeff Glor will be traveling to key battleground states ahead of the upcoming midterm elections. Beginning next week, Glor will be interviewing candidates and voters about the issues most important to them.

Broadcasts will also feature coverage from CBS News correspondents across the country, in addition to long-form reporting through the series "Eye on America."

"Midterms are such a fascinating way for Americans to engage. Whether it's in the middle of the biggest city or the smallest town, we want to have open, honest, fair conversations with viewers, voters, and candidates, now and for years to come," Glor said. "We can't wait to hit the road."

"With control of the House and Senate at stake, our goal is to listen to voters and report on the issues that are most impacting their families and their communities," said Mosheh Oinounou, executive producer of the "CBS Evening News." "The best way to do that is to get out of the studio and into the field."