Catholic leaders in the U.S. expressed dissatisfaction Friday with the Supreme Court's decision to grant same-sex couples the right to marry.

"I realize that this ruling will create conscience problems for many Catholics, especially those in public office," said a statement from Bishop Michael Jarrell of the Catholic Dioceses of Lafayette."In some cases civil disobedience may be a proper response."

Jarrell offered stern direction to Catholics: "All Catholics are urged not to attend same-sex marriage ceremonies."

The Court's ruling is in direct opposition with the views of the Roman Catholic Church, which teaches that marriage is a union between one man and one woman.

Catholic bishops in Michigan, a state whose ban on same-sex marriage was struck down Friday, said the ruling would "have a significant ripple effect upon the first amendment right to religious liberty."

"It sets the Church's teaching about marriage in opposition to the law and will create inestimable conflicts between the state and religious person and institutions," said Michigan's Catholic bishops in a statement released by the Michigan Catholic Conference.

Pope Francis has received some praise from LGBT groups for his attempts to strike a more conciliatory tone towards gays.

In February the Vatican made the unprecedented move to allow a group of U.S. gay and lesbian Catholics VIP seats at the Pope's weekly general audience.

However, the Pope has made it clear the Church's views on same-sex marriage remain unchanged. Following Ireland's public vote to allow same-sex marriage, the Vatican called the move "a defeat for humanity." 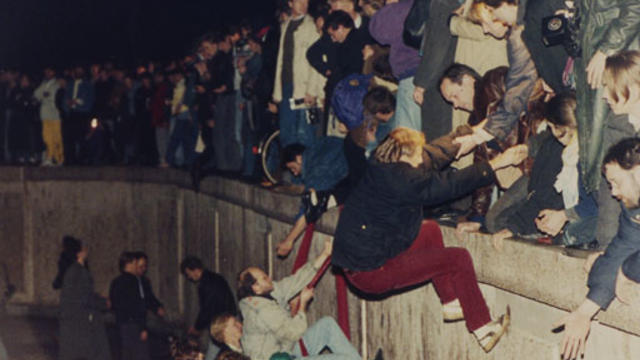 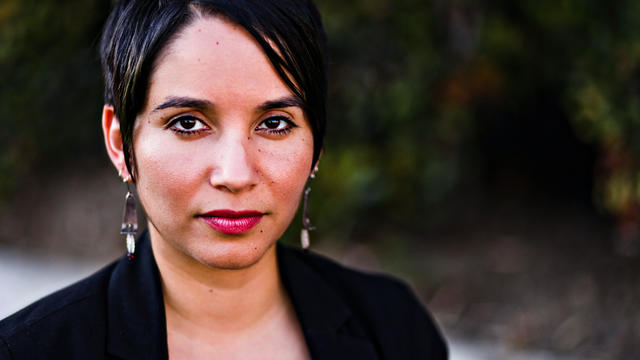