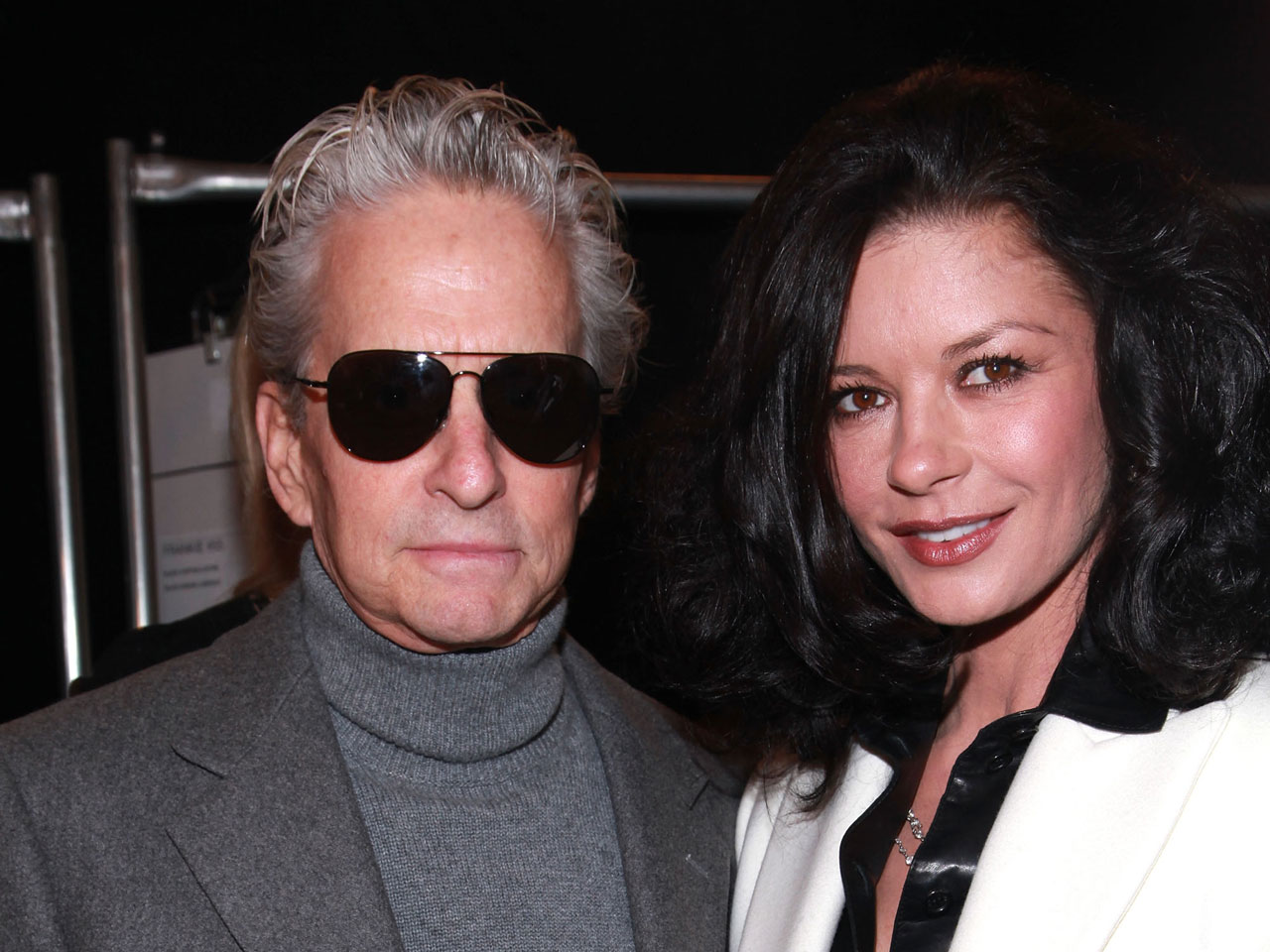 (CBS/AP) LOS ANGELES - Catherine Zeta-Jones is heading back to work this week after seeking inpatient treatment for bipolar II disorder.

On Wednesday, a spokeswoman for the Oscar-winner said that "After dealing with the stress of the past year, Catherine made the decision to check in to a mental health facility for a brief stay to treat her bipolar II disorder. She's feeling great and looking forward to starting work this week on her two upcoming films."

Zeta-Jones' husband, actor Michael Douglas, battled stage four throat cancer last year and announced in January that he is cancer free after undergoing chemotherapy and radiation. The couple has a 10-year-old son and 7-year-old daughter.

A friend told People magazine that the actress' stay in the undisclosed treatment facility lasted about five days.

"Catherine has had to deal with Michael's illness, and that's been hard," the friend added. "She went in for a few days because she's about to start working, and wanted to make sure she's in top form, which she is."

Bipolar II disorder is characterized by mood swings and depressive episodes, which can be triggered by stress or major life changes, and is commonly treated with medication and psychotherapy.