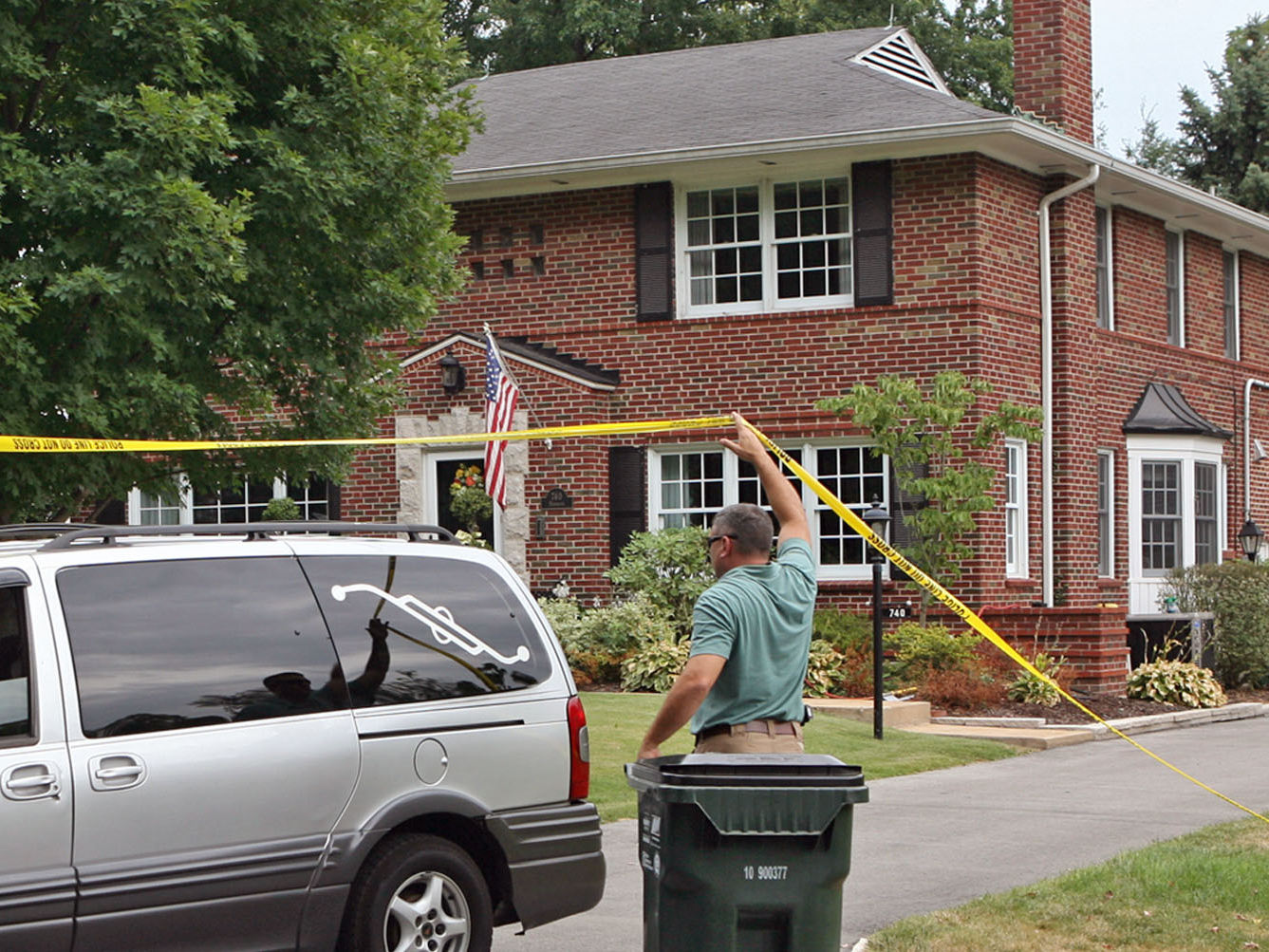 Lt. Tim Fagan said at a news conference that 42-year-old Murch had a "mental health history" and bought a gun online a few days before the shootings.

Her husband, Mitchell Murch II, reported the shootings Monday. He told police he was reading when he heard shots.