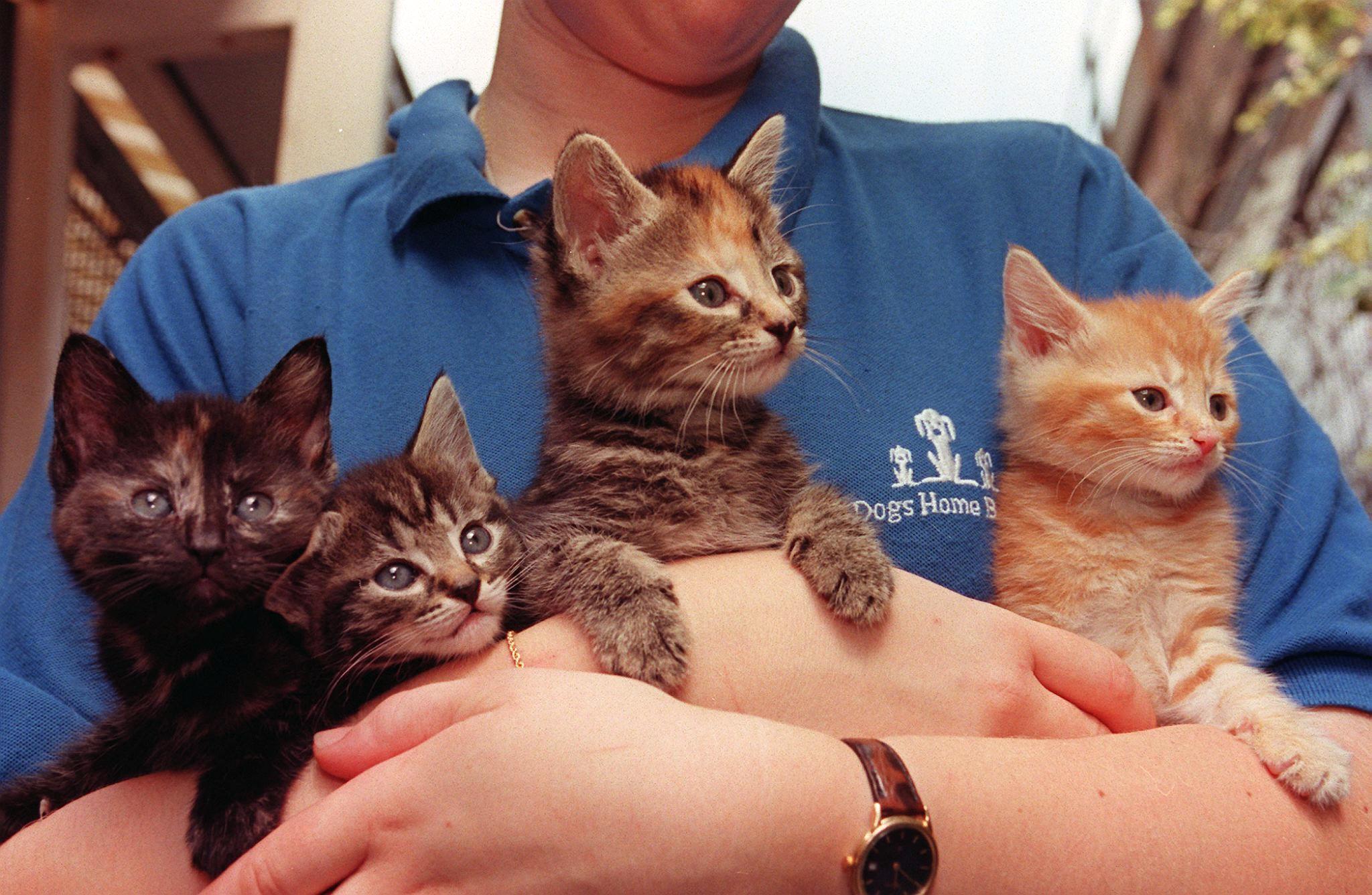 Everyone loves cuddling with kittens. But there can be a little-known danger lurking behind that furry little face and that innocent-sounding meow: a parasite called Toxoplasma gondii (T. gondii).

T. gondii is the most common parasite in developed nations, according to Schizophrenia Bulletin. The cat-carried parasite can infect any warm-blooded species, and the Centers for Disease Control and Prevention estimates more than 60 million people in the U.S. may have it.

Most people never suffer any symptoms at all. But in those with weaker immune systems, infection with T. gondii can cause an illness called toxoplasmosis, which can result in miscarriages, fetal development disorders, weeks of flu-like illness, blindness and even death. It has also been associated with mental disorders including schizophrenia and bipolar disorder. Now two more studies explore the mental health issues in greater detail.

E. Fuller Torrey of the Stanley Medical Research Institute and Dr. Robert H. Yolken of Stanley Laboratory of Developmental Neurovirology at the Johns Hopkins University School of Medicine have been studying the link between infection with T. gondii and schizophrenia for close to three decades.

Their most recent study, published in Schizophrenia Research, along with researcher Wendy Simmons, compared two previous studies that found a link between childhood cat ownership and the development of schizophrenia later in life with an unpublished survey on mental health from 1982, 10 years before any data on cat ownership and mental illness had been published. Results of the analysis indicated that cat exposure in childhood may be a risk factor for developing mental disorders.

"Cat ownership in childhood has now been reported in three studies to be significantly more common in families in which the child is later diagnosed with schizophrenia or another serious mental illness," the authors reported in a press release.

In a second recent study, A.L. Sutterland from the Department of Psychiatry at the Academic Medical Centre in Amsterdam and colleagues analyzed the findings of 50 published studies to confirm that T. gondii infection is associated with mental disorders. The research was published in the journal Acta Psychiatrica Scandinavica.

Results showed that an individual infected with T. gondii was almost twice as likely to develop schizophrenia. They also found an association with addiction and obsessive-compulsive disorder, but say that the findings should be approached with caution.

"In schizophrenia, the evidence of an association with T. gondii is overwhelming," the authors say in a press release. "These findings may give further clues about how T. gondii infection can possibly [alter] the risk of specific psychiatric disorders."

The Humane Society estimates there are 75 to 80 million pet cats and another 30 to 40 million stray or feral cats roaming the United States. Outdoor cats have an increased likelihood of infection with T. gondii. Cats excrete millions of infected eggs, or oocysts, in their feces, which can remain in soil or water for years.

Fortunately, there are precautions that cat lovers can take -- you don't have to limit your feline contact to watching cat videos on YouTube.

"Children can be protected by keeping their cat exclusively indoors and always covering the sandbox when not in use," Torrey told CBS News in an email. The CDC also recommends changing the cat's litter box daily, since T. gondii does not become infectious until 1 to 5 days after it is shed in feces. In addition, avoid feeding cats raw or undercooked meat.