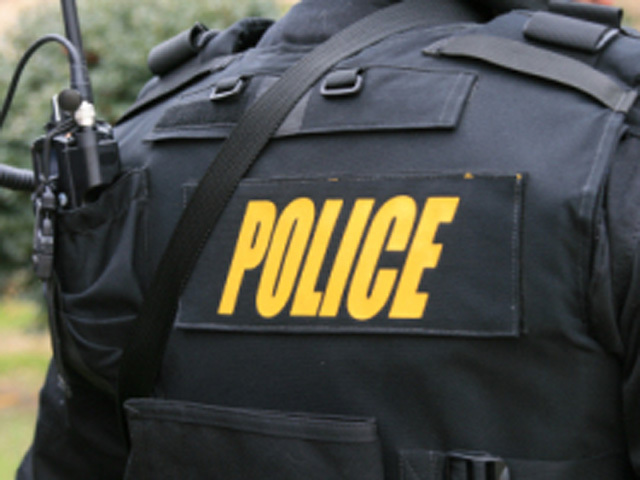 Cassidy Delavergne wasn't charged with crimes related to the gun or 34 rounds of ammunition. But he was charged Wednesday with possessing a phony Central Intelligence Agency identification card.

FBI spokesman Simon Shaykhet says police were called to the Trillium Theater in Grand Blanc Township near Flint on Tuesday night after someone noticed the vest and gun. Delavergne was watching a movie when police arrived.

According to CBS Detroit, when officers approached him Delavergne told them he was federal agent.

The station reports police were suspicious of the story and arrested him, then discovered he was wearing body armor and carrying a 9mm pistol with 34 rounds of ammunition.

After federal agents arrived and searched his car, they reportedly found an additional 111 rounds of ammunition. Shaykhet declined to say whether agents believe Delavergne planned to use his handgun.

A court filing says Delavergne told an agent he displayed the phony ID to minimize concerns about his gun. Delavergne, who is now in custody, claimed to have a concealed weapon permit.