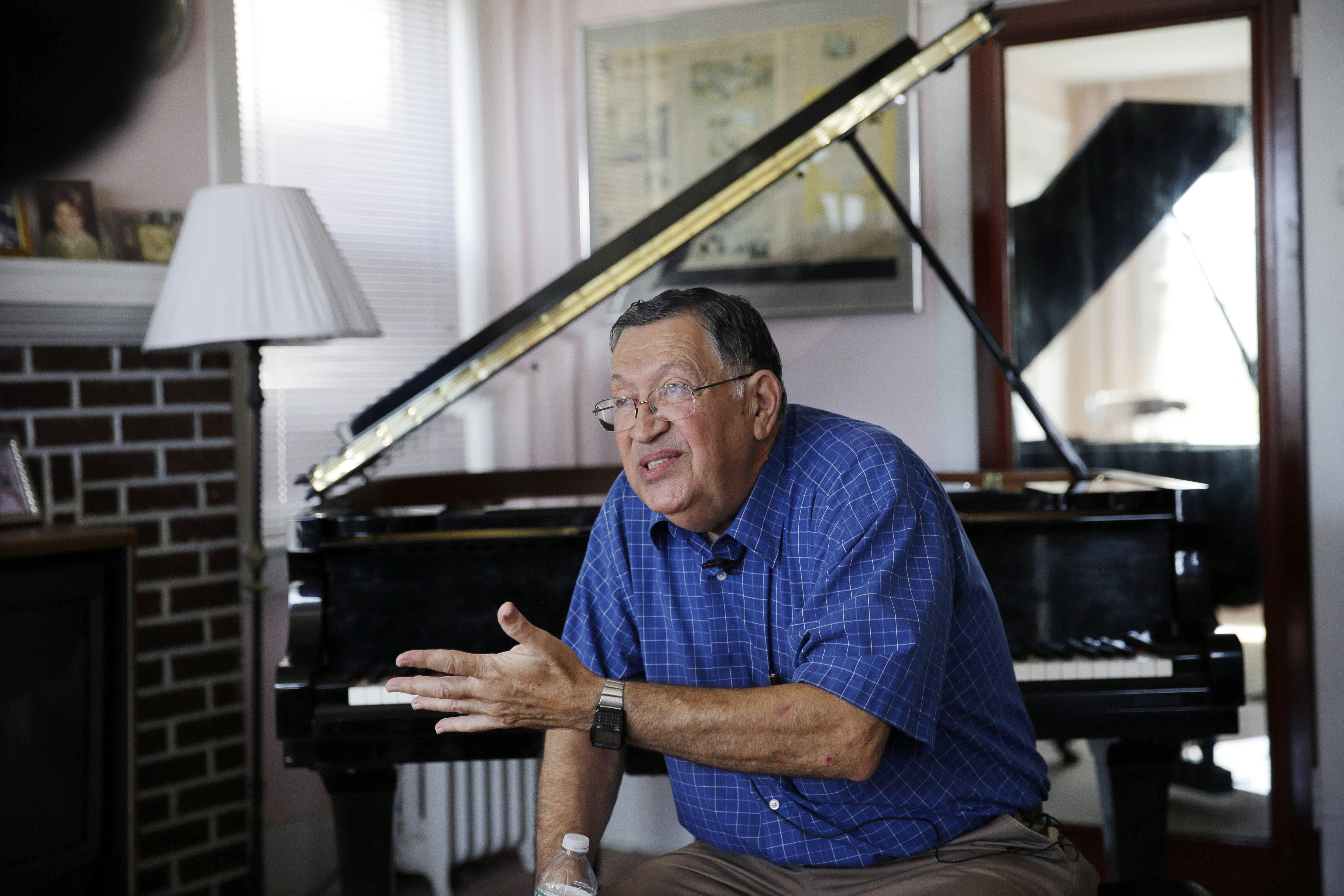 ATLANTIC CITY, N.J. - A court fight continues over a development agency’s attempt to take an Atlantic City piano tuner’s house through eminent domain, even after a judge recently ruled that it doesn’t have a viable plan to do anything with the building in the shadow of the closed $2.4 billion former Revel casino.

The Casino Reinvestment Development Authority has spent at least $184,700 on outside lawyers in its more than three-year effort to take Charlie Birnbaum’s family home, which it once tried to buy for $238,500, according to data provided to The Associated Press through an open records request.

The lawyer representing the agency says the battle is about more than just the one house and goes to the core of the authority’s responsibility to redevelop the city, but Birnbaum’s lawyer says there’s no reason for the agency to continue trying to get the house.

The fight comes as Atlantic City struggles to turn around its fortunes, which have been dragged down by a flagging casino industry, leading to the state taking over the city’s assets and major decision-making last week.

The authority is funded by the city’s casinos, which are required to reinvest 1.25 percent of their gambling revenue in community and economic development projects through the agency. That pot of money has fallen with the collapse of Atlantic City’s gambling revenue and the closure of five casinos since 2014, including the Trump Taj Mahal last month. Revel closed in 2014, but a new owner is awaiting state regulatory approval to reopen it as Ten.

A state judge ruled with the authority in a series of court rulings, but in August said that the authority doesn’t have a specific, viable redevelopment plan and that taking it through eminent domain exceeds the agency’s power.

Birnbaum, who lives 30 miles inland in Hammonton and has tuned pianos at the casinos for Frank Sinatra, Tony Bennett and others, uses the first floor of the building - bought by his parents in 1969 - for his business and rents the top two floors to tenants. His mother was killed in the home by an intruder in 1998.

Stuart Lederman, who is representing the authority, says it’s a bigger issue than Birnbaum’s house. He said the judge’s ruling calls into question whether the authority can carry out its obligations under the state’s tourism statute to manage redevelopment in the area around the casinos. He said that development in Atlantic City, including an outlet shopping mall popular with tourists, hasn’t happened without government help.

“It would be great if it was all private development, it just hasn’t happened. Are they supposed to stop and not do anything and just let Atlantic City deteriorate?” Lederman said. “I think the public in general has said no, and certainly the Legislature has said no when they adopted the tourism district.”

State Sen. Jim Whelan, the former Atlantic City mayor who represents the area, says that he has supported the use of eminent domain in the past. One political opponent once dubbed him “Mr. Eminent Domain,” he said. But he said he doesn’t know what the point is of taking Birnbaum’s property since the authority doesn’t yet have a full plan.

“If there were ... a development plan that was real that made it and this property was a holdout, then you move ahead,” Whelan said. “But when it’s really just to acquire it because we can and then we’re going to land-bank it for who knows how long, at this point I’m not sure that’s the way to go.”

The truth behind the "Chick-fil-A diet"