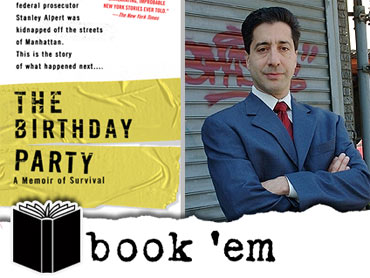 John Kerry is running for president, so it's no wonder that his legislative and fundraising record is under intense scrutiny. He's been a U.S. senator for 17 years, so it's no surprise that some of his donors had questionable motives.

But Kerry's own campaign rhetoric, in which he rails against special interests and firms that send American jobs overseas, has sharpened attention on his contributors.

The Washington Post reports in Thursday's editions that firms at companies who have moved jobs overseas have given $140,000 to Kerry's campaign, and he has received $400,000 from executives at investment firms that have helped firms take advantage of offshore tax havens.

Kerry says he didn't know his donors were involved in those practices, and said he opposed firms evading taxes. The sums are small compared to the nearly $30 million Kerry has raised, and pale in comparison to what Mr. Bush has taken from the same firms, The Post reports.

"If anyone thinks a contribution can buy Kerry's vote, then they are wasting their money," Kerry spokeswoman Stephanie Cutter has said:

But the money could open the door to Republican charges that Kerry is a hypocrite on campaign finance, which was already the theme of a Bush-Cheney Web advertisement.

The "Benedict Arnold" donations are not the only ones that have raised questions. Others include: