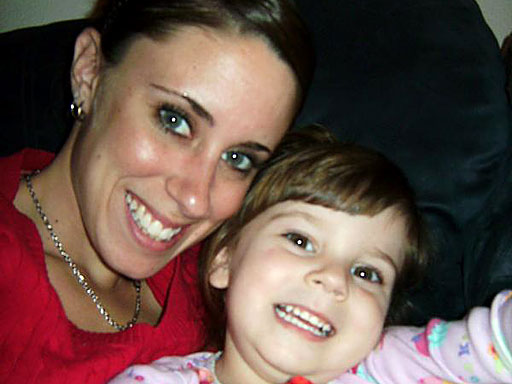 (CBS/AP/WKMG) ORLANDO, Fla. - The judge in the Casey Anthony case threatened to fine both the state and defense attorneys for fighting with each other on Friday during a court hearing to determine what the jury will hear at Anthony's upcoming murder trial.

Judge Belvin Perry told state prosecutor Jeff Ashton and defense attorney Jose Baez that he would fine them $100 every time they spoke to each other during the proceedings instead of to him, reports CBS affiliate WKMG.

The attorneys continue to argue whether evidence shows that there were signs of human decomposition as well as chloroform in the trunk of Anthony's car. The state hopes to use the evidence to prove that Casey Anthony killed her daughter, Caylee, in 2008. The defense wants the evidence excluded from trial, reports the station.

Casey Anthony's mother testified that she sprayed the entire car with Febreeze air freshener and placed dryer sheets and fabric softeners throughout the car, due to an "unimaginable stench," the station reports.

Anthony, 25, is jailed on first-degree murder charges in the death of 2-year-old Caylee, whose remains were found in December 2008.

Anthony has pleaded not guilty. Her trail is expected to begin May 9.