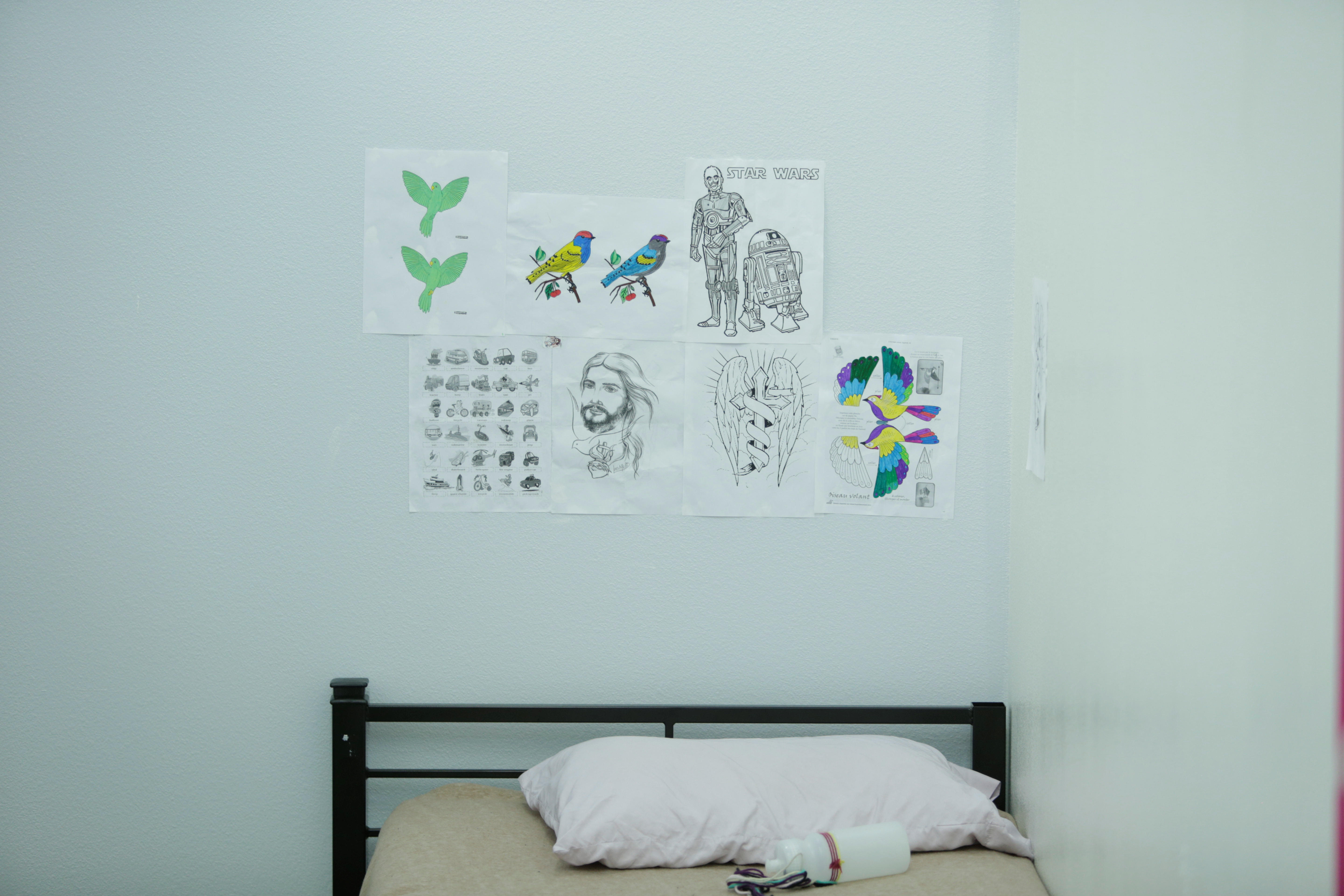 BROWNSVILLE, Texas -- The government released video on Thursday, showing the inside of a U.S. Department of Health and Human Services (HHS) facility that's sheltering children who entered the country illegally. It's the first look inside one of these shelters since the Trump administration instituted a "zero tolerance" immigration policy in April, that resulted in the separation of children from parents who illegally crossed the border with them.

The facility is a former Walmart in Brownsville, Texas, not far from the Mexican border. It's nearly filled to capacity. The video selectively highlights young kids doing outdoor activities, receiving medical care and even playing with the residential pet dog. It houses just boys, ages 10 to 17.

The facility, known as Casa Padre, is the largest shelter facility in the U.S. for minors caught crossing the border illegally. But over the last month, the number of boys housed there has increased from around 1,200 to 1,500.

While the majority of children at Casa Padre are kids who arrived at the border unaccompanied, it's estimated about 5 percent, or 70 boys, are living there because they were separated from their parents at the border.

At least 658 children were separated from parents in the first weeks of the new policy. But immigration advocates now estimate it to be higher. The policy has garnered bipartisan criticism.

"This is barbaric. This is not what America is, but this is the policy of the Trump administration," said House Minority Leader Nancy Pelosi.

"We don't want kids to be separated from their parents. I think I just made that really clear," said House Speaker Paul Ryan.

At the White House briefing Thursday afternoon, press secretary Sarah Sanders sparred with the press corps over the policy.

Late Thursday, HHS announced an area near El Paso, Texas, will serve as temporary shelter for kids who have been separated from their parents after crossing the border illegally.