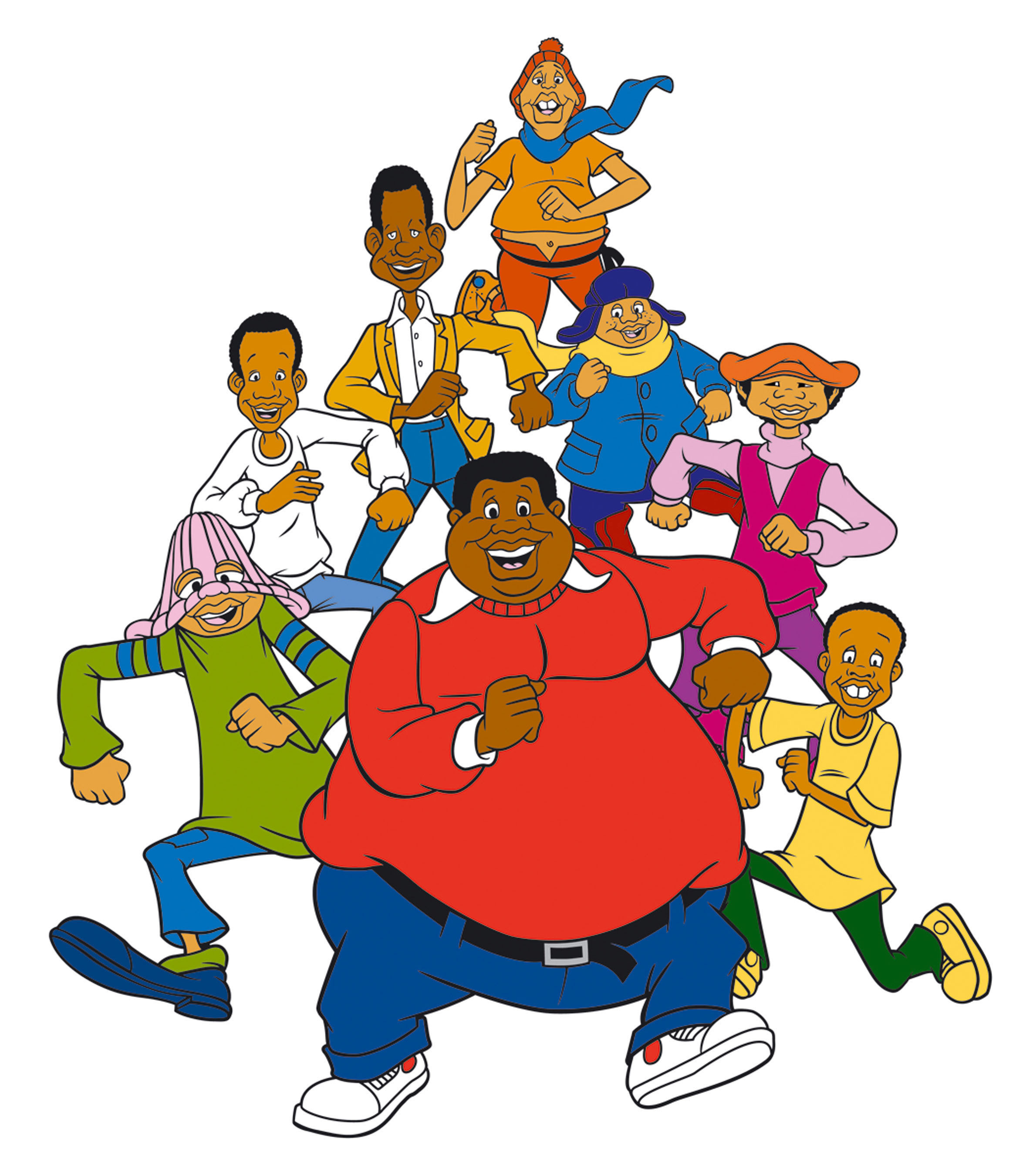 LOS ANGELES Lou Scheimer, who founded the Filmation animation studio that produced Saturday morning cartoons including "Fat Albert" and "The Archie Show," has died. He was 84.

Scheimer's wife Mary Ann said Sunday that the man behind the cartoon powerhouse died on Thursday.

The Los Angeles Times reported that Scheimer's company was the largest animation operation in the country in the early 1980s by number of employees.

In 1969, the company was sold to a cable operator that was bought by Westinghouse. Scheimer continued to head Filmation but retired several years ago.

Filmation was bought by French investors in 1989.