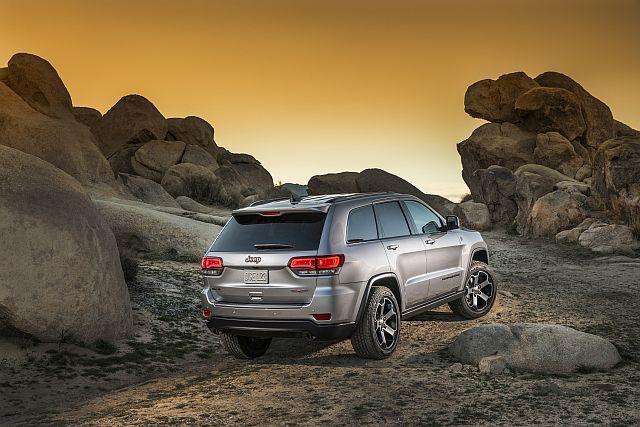 To see the divide between the auto industry's big-engine past and its electric motor future, just take a look at a list of vehicles with the best and worst fuel economy in 2018.

On the worst list, you have high-horsepower SUVs and sports cars for what might be called the "I want to go fast and don't care how much I spend on gas" buyers. On the best list, it's mostly  electric or hybrid vehicles for the "I want to save on fuel costs and look green doing it" shopper.

The Car Book is published by the Center for Auto Safety and is written by Jack Gillis, who also has just been announced as the new executive director of the advocacy group Consumer Federation of American.

The worst fuel economy list contains vehicles with a combined EPA rating of 15 MPG or less. The best entries must hit a combined MPG over 40. In fact, several electric cars on the list have ratings of over 100 MPGe -- the e-car equivalent of miles per gallon.

The large SUVs and sporty cars on the worst list are mostly expensive, powerful models that sell in low volume. The problem for automakers is that the electric cars on the best list also sell in relatively small numbers. That makes it harder to meet the Corporate Average Fuel Economy (CAFE) federal standards even as the Trump administration is trying to roll back the strictest requirements.

For some detail, let's look at two examples, one each from the worst and best MPG lists:

Jeep Grand Cherokee Trailhawk: The EPA rates the $87,000 Trailhawk at 13 MPG for its 707-horsepower V-8 engine. Reviewers at Kelley Blue Book describe this variation of the Grand Cherokee as "pushed beyond all rationality." Still, the Trailhawk has the high level of off-road capability that comes with all Jeeps. And when not driving through mud or over rocks, its luxurious interior helps make for a pleasant highway ride.

Chevrolet Bolt: The electric Bolt, starting at $36,620, is rated at 119 MPGe. Reviewers praise its lively acceleration and crisp handling. Perhaps more important, Chevrolet has produced the first moderately priced electric car with a range of over 200 miles between charges. The government site fueleconomy.gov estimates the Bolt would save an owner $5,250 in fuel costs over five years compared with the average car.

Here are complete lists of the vehicles with the worst fuel economy followed by the best:

That parking ticket could be a scam