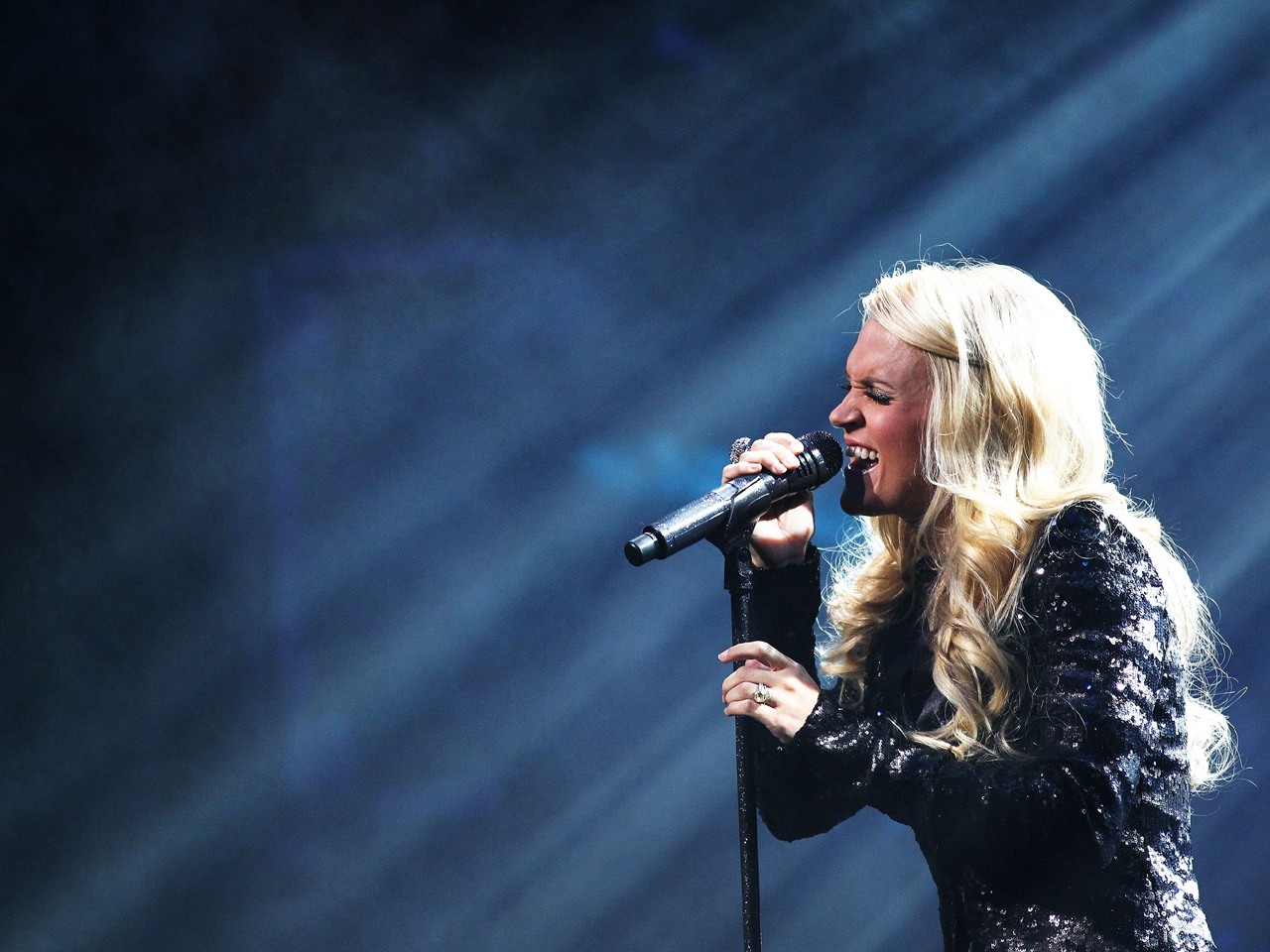 The benefit concert special will also preview scenes from the upcoming film, "Won't Back Down," starring Davis and Gyllenhaal as two determined mothers, one a teacher, who plan to transform their children's failing inner-city school.