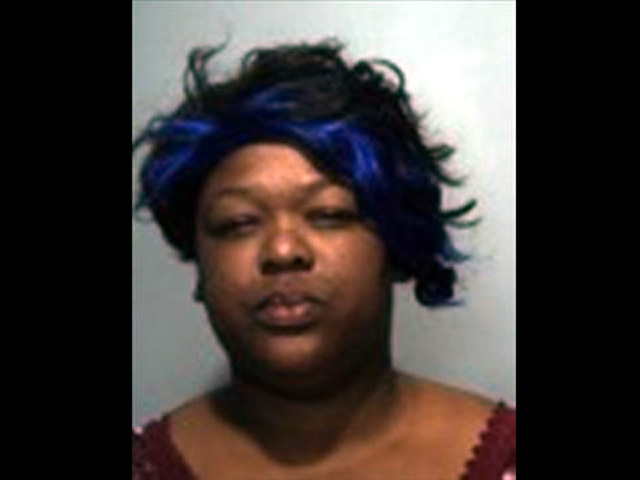 (CBS/AP) CHESAPEAKE, Va. - A Chesapeake woman whose 4-year-old son snorted her cocaine has been sentenced to a year in prison on a child abuse charge.

Carrie Ann Billups had pleaded guilty to the felony charge in April.

Court records show that Billups ,26, bought $10 worth of cocaine and hid it under a lamp in her bedroom. She told police that she discovered her son snorting the drug when she awoke the next morning.

The boy was treated at a hospital and released.

According to the paper, Arrington stated, "I don't think a 4-year-old would know how to snort cocaine unless he's seen it done somewhere," and that the court is concerned about the safety of the child if the mother continues using the drug.

The incident occurred in November 2012.