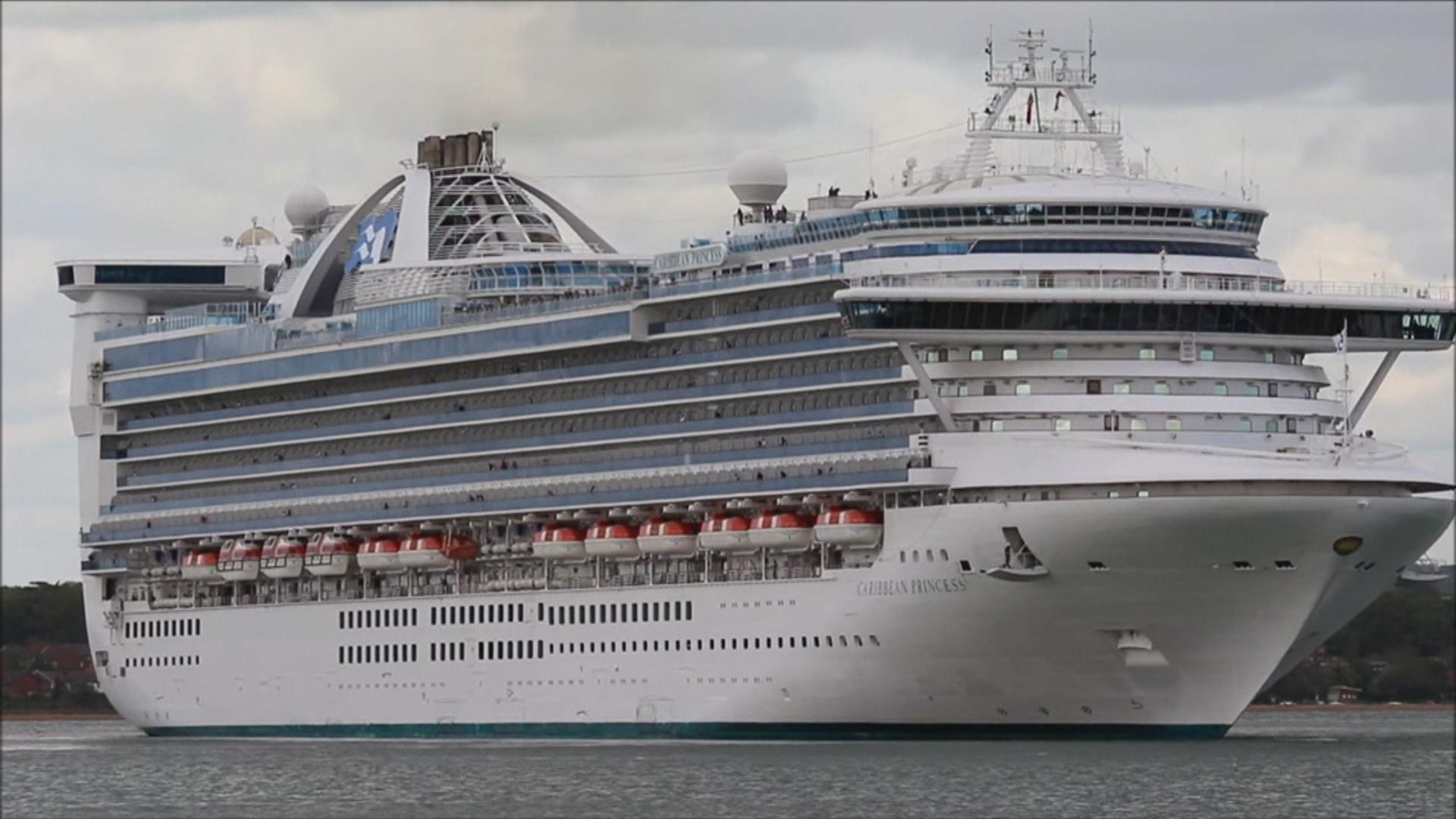 Carnival’s Princess Cruises will pay a $40 million fine for dumping oily waste into the ocean – the largest penalty of its kind in history. The company also pleaded guilty to seven felony charges.

According to the Justice Department, ship engineers aboard the Caribbean Princess repeatedly polluted the ocean and went to great lengths to cover up their criminal actions.

“There was a campaign of obstruction in an effort to hide the deliberate pollution of our seas with oily waste,” Ferrer said.

Cruise ships store so-called “bilge water” -- a mixture of water, oil and other chemicals below deck. They’re required to filter it and store it until they get to port, which can be expensive.

The DOJ said Princess Cruises used what’s called a “magic pipe” connected to a hose, to feed the dirty water into a tank that holds water from the ship’s sinks and showers. In some places, cruise lines can dump that water at sea.

A whistleblower turned over pictures from inside the ship. Investigators said the cruise line used illegal practices on five of their ships over the eight-year period.

“We are very sorry for any harm done to the environment and regret the actions of our employees,” said Princess Cruises President Jan Swartz.

Swartz said several employees were fired and many retrained.

“We have worked very hard to improve and strengthen our operations and learn from our mistakes,” Swartz said. “We’ve dramatically changed our shipboard and shore-side fleet operations, organizational structure and leadership. We invested millions of dollars upgrading our equipment.”

It’s not the first time a cruise line has been hit with big penalties for similar charges. In the late 1990s, Royal Caribbean paid $27 million in two separate cases and three of the ship’s engineers were indicted.

“We’re sending a strong message in this case to the entire industry. The message is that lying to the Coast Guard and polluting the environment will be identified, investigated, and vigorously prosecuted,” said Assistant Attorney General John Cruden.

The plea agreement also requires all Princess ships to participate in a court-supervised environmental compliance program. Ten million dollars of the settlement will go toward community service projects to benefit marine environments.