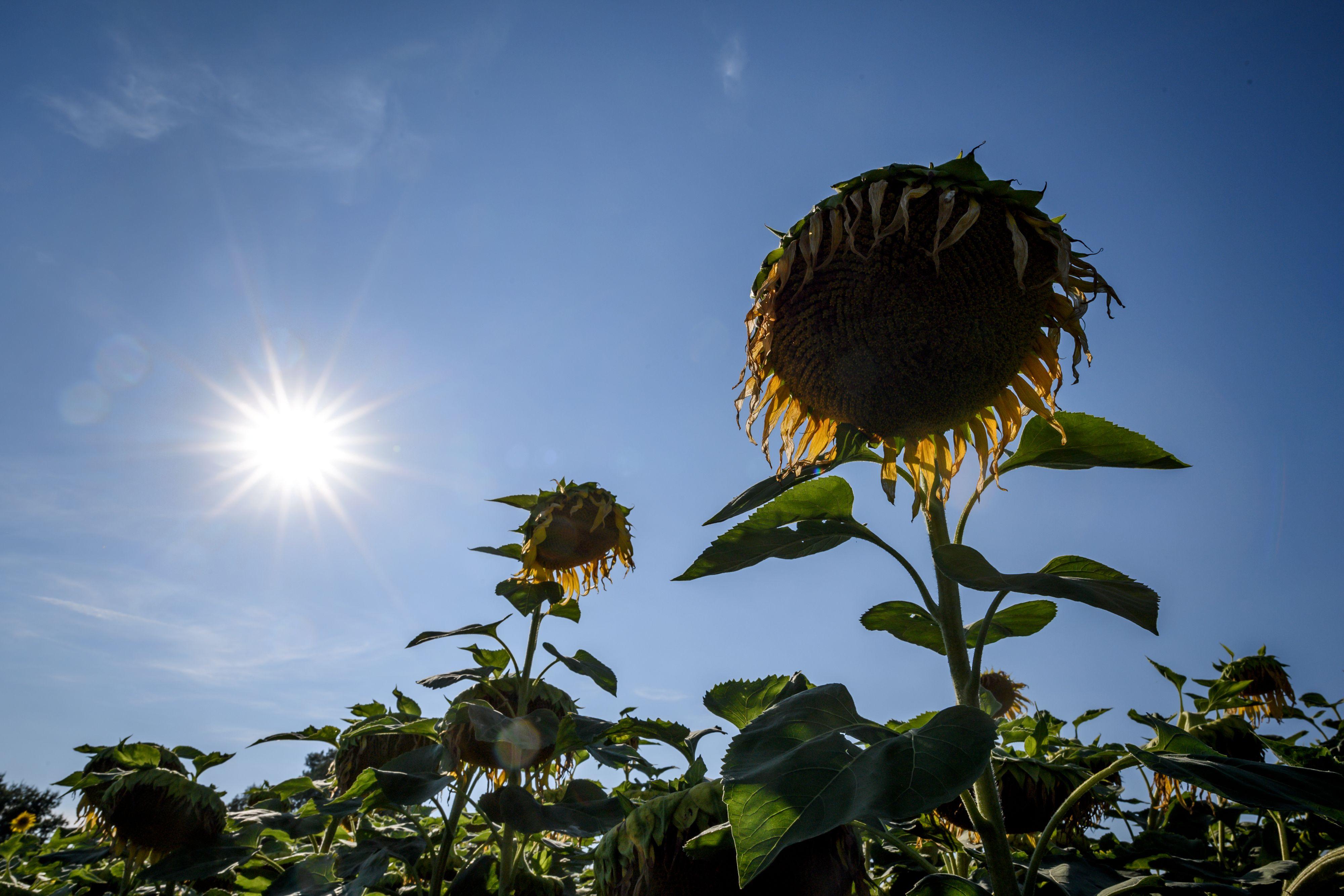 WASHINGTON -- The dirt on the ground is making climate change worse, a new study finds. Plants capture massive amounts of carbon, pumping it into the soil, where usually it stays for hundreds or thousands of years.

Observations from across the globe show that as temperatures have warmed, bacteria and fungi in the soil are becoming more active. These turbo-charged microbes are feeding on dead leaves and plants, releasing more heat-trapping carbon dioxide into the air, according to a study in Wednesday's journal Nature.

Scientists call it a vicious cycle of warming. Burning of coal, oil and natural gas heats the air and soil, which worsens warming.

This uncontrolled cycle speeds up and amplifies climate change, said Jerry Melillo of the Marine Biological Laboratory in Massachusetts, who wasn't part of the study.

Researchers found a significant increase in the amount of carbon since the 1990s coming out of microbes when compared to other releases of carbon. They analyzed sensor readings, soil measurements, plant growth data and satellite observations in what's the most comprehensive study yet of the  climate change impacts of soil.

"The world really is showing an effect here," said lead researcher Ben Bond-Lamberty of the Pacific Northwest National Laboratory. "It's a fingerprint of climate change."

Overall, soil releases about nine times more carbon than human-caused activities, but that's part of a natural cycle when the amount of carbon released into the air is about equal to the carbon taken out by oceans and plants. Fossil fuel emissions knock the atmosphere out of balance by putting more in than comes out. Heated soil releases more carbon, further putting the cycle out of whack, Bond-Lamberty said.

Scientists said as the world continues to warm, the soil will release yet more carbon that it has been holding.

If something isn't done, "we are really in trouble," said Rattan Lal of Ohio State University, who wasn't part of the study. He added that proper soil conservation techniques -- such as avoiding plowing, off-season cover crop and leaving crop residue on the ground -- can help keep more of the carbon in the soil.