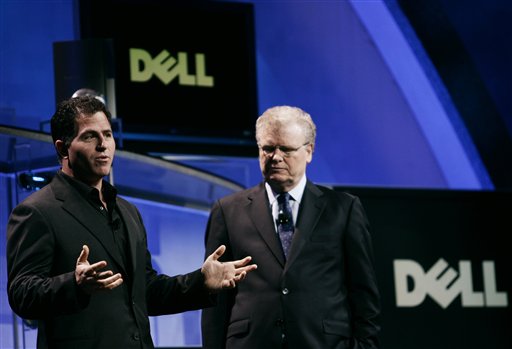 There are nearly a quarter of a million acres in Canyonlands National Park, making it the largest park in Utah. Since its creation in the early 1970s, the park has attracted off-highway vehicle enthusiasts, who can roam over hundreds of miles of dirt roads. Since the popularization of mountain biking, Canyonlands has also become a major destination for fat tire fanatics.

Canyonlands is so large it's broken into three districts. The northernmost section of the park, the Island in the Sky District, located just west of Moab, is actually on top of a mesa. Most park visitors begin their trip here. The Needles District forms the east side of the park. It's a great place for day hikes and shorter bike and four-wheel-drive routes. The 12-mile round trip hike to the overlook of the confluence of the Green and Colorado rivers is one of the best hikes in the park. There are visitor centers at the Island in the Sky and the Needles.

There's no visitor center at the Maze District, which takes up the park's western portion. It's a beautiful, haunting area, but, as the name implies, it's sometimes confusing to find your way around.

"Obviously, there are a lot less people out there in the winter, so that means there are fewer ranger patrols," says Paul Henderson, chief of interpretation at Canyonlands National Park. "If you get in trouble, help could be longer in coming than it might be during the peak of the visitor season."

The park service does patrol the more popular areas fairly regularly in the winter, so it might be wise to stay on the beaten path, especially if you're unfamiliar with this vast, remote area.

The 90-mile White Rim Trail starts in the Island in the Sky District. The Shafer Trail winds down the mesa in a series of steep switchbacks to the White Rim, which towers over the Green and Colorado rivers. The scenery can only be described as stunning.

Terrain includes packed dirt, sand and slick rock. Climbs and descents are challenging, but they run the gamut from novice to experienced for mountain bikes and four-wheel drive vehicles.

Permits are needed to camp along the White Rim Trail. They are not hard to get in January and February. By March, there is serious competition for the limited number of permits issued.

Another choice for hikers is the trail into Horseshoe Canyon, an isolated area to the west of the park. Horseshoe Canyon is famous for the Great Gallery, a huge rock art panel that may be 2,000 years old. The life-size figures were painted on the sandstone walls by the Fremont culture.

From the trailhead, it's about 3.5 miles to the Great Gallery. The trail begins on the canyon rim and descends several hundred feet to the canyon floor, but it's a good trail and can be negotiated by anyone in good physical condition.

This servce is produced by GORP.com, a partner of CBS.com