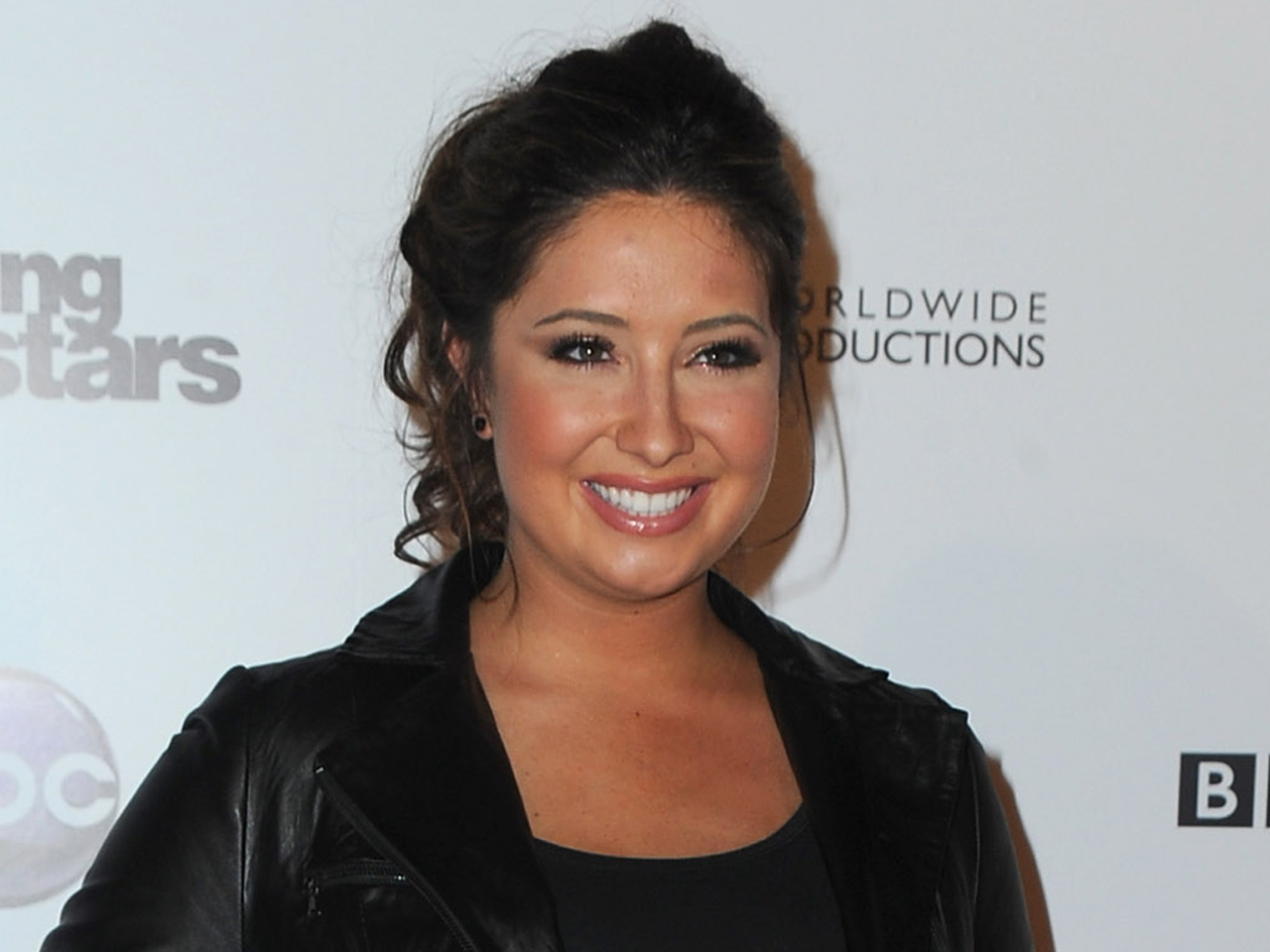 (CBS/AP) - A foundation aiming to prevent teen pregnancy says Bristol Palin was well worth the $332,500 paid as an ambassador for the organization.

Her hefty compensation is drawing a firestorm of criticism as it was revealed in tax documents that she was paid well more than what the group spent on other teen abstinence programs.

"Ms. Palin was compensated for her work with the Foundation, which included appearing in video and print PSAs, two town hall meetings, and numerous media interviews," the foundation said in a statement. "We know that Ms. Palin's work has had a positive effect on creating awareness about teen pregnancy."

Neil Cole, founder of The Candie's Foundation, said to The Associated Press the fact that Sarah Palin's 20-year-old daughter was a teen mother shows the problem is a national one, not one limited to inner cities or minorities.

Palin, a former "Dancing with the Stars" contestant, is the mother of 2-year-old son Tripp, with former fiance Levi Johnston. Her pregnancy was announced days after Sen. John McCain picked her mother to be his Republican vice presidential running mate in 2008.

While she is still listed as an ambassador on the foundation's website, Cole says Palin is no longer on the payroll.