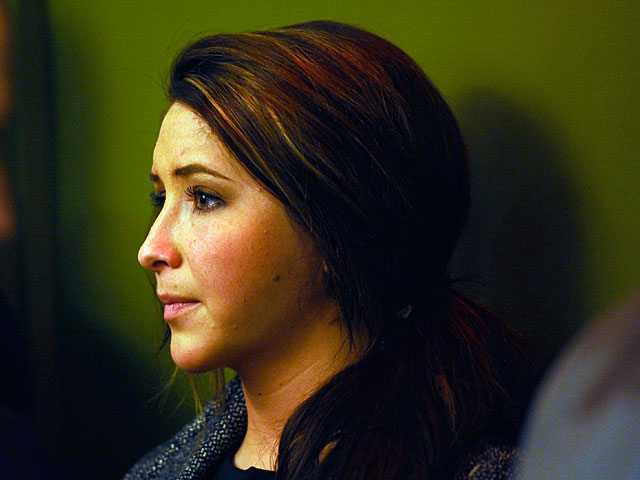 (CBS/AP) Who says work in the non-profit sector doesn't pay?

The most recent data for The Candie's Foundation that's posted online by research firm GuideStar shows compensation at $262,500 for the now-20-year-old daughter of former Alaska Gov. Sarah Palin, the 2008 Republican vice presidential nominee.

According to the tax forum, the organization delivered&nbsp a total of $35,000 in grants, supporting the Mount Sinai Adolescent Health Center in New York ($25,000) and the National Campaign to Prevent Teen Pregnancy ($10,000).

Bristol Palin was 18 when she was appointed as a teen ambassador for the New York-based foundation in 2009, months after giving birth to son, Tripp. She and the 2-year-old boy's father are no longer together.

Palin is still listed as an ambassador on the foundation's website. The blog Palingates first reported the compensation figure.

Palin, who recently bought a home in Arizona, also competed last year in "Dancing With the Stars" last fall and made it into the finals.