A former Star Wars scientist believes that if a tornado forms between a hot updraft and a cold, rainy downdraft, he could use a microwave beam from space to heat the downdraft and avert the twister.

"It sounded like a freight train as it passed right over us!"

That's a typical description of one of the most terrifying sights on Earth— an encounter with a tornado.

Every year on average 100 people are killed by the 1,000 tornadoes that rip across America.

But, what if we could eliminate tornadoes?

As CBS News Correspondent Jerry Bowen reports, a former Star Wars defense program scientist— who knows he's regarded as something of a nutty professor— believes he has a way to tame the twisters.

"The basic thought," says Ben Eastlund, "is to find the right spot in one of the storms, the area where the energy is going into rotation and to change it."

Eastlund came up with his theory while brainstorming at his home in Del Mar, California, an area that never experiences tornadoes.

The job would be done with a 500-foot wide beam of microwave energy aimed toward Earth from an orbiting satellite.

But will it work?
"This beam is really a souped up police radar," says

"The trouble with all these schemes, beaming energy from space down into storms, is we're not certain how well they'll work," says Stephen Schneider, a global warming expert at Stanford University.

Despite the fact that it worked on a computer model, critics say Eastlund's unproven, untested theory could actually make tornadoes worse.

"We really don't understand supercells enough to start fooling around with things like this," says John Monteverdi, a meteorologist at San Francisco State University.

But one thing is already known. In order to achieve its mission, Eastlund's microwave beam would be intense enough to explode birds and cripple airplanes in its path. So precision targeting and warning systems would be a must.

Critics, like Schneider, say that's hardly re-assuring. "If you're gonna start playing with the system and monkeying around, you'd better have a fund to pay those people who get hurt when anything goes wrong."

But if Eastlund is a scientist on the edge, he has good company. His research is funded by the European space agency. And scientists at both the Federal Emergency Management Agency and Sandia Labs, the New Mexico home to Defense Department research, believe it may be worth exploring even if it proves to be impractical.

So what's next? If NASA gets on board, Eastlund hopes to test his theory from the international space station. Zapping water spouts in the open ocean and then taking on a tornado to see if you really can microwave Mother Nature. 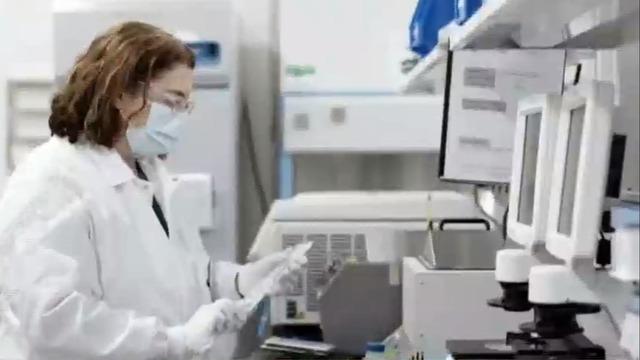 Many nations are turning to other world powers to secure doses of approved COVID-19 vaccines. 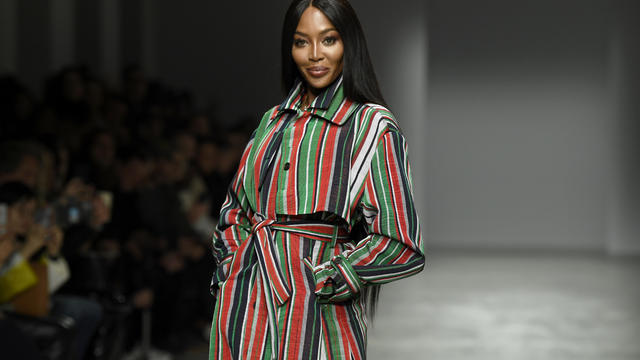 "So honoured to have this gentle soul in my life there are no words to describe the lifelong bond that I now share with you my angel," Campbell wrote. 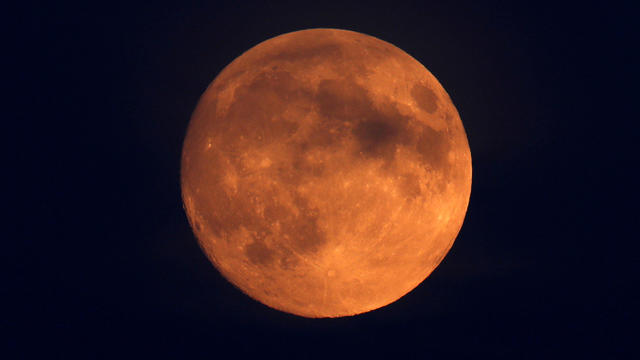 How to watch the "super flower blood moon" lunar eclipse

It's a supermoon, flower moon and blood moon all rolled into one, creating the best full moon of the year. 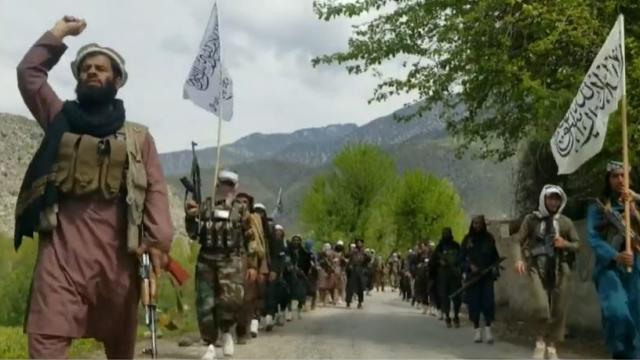 The insurgent group, which seems more interested in fighting than talking peace, also tells CBS News it has no problem with women exercising "basic rights. 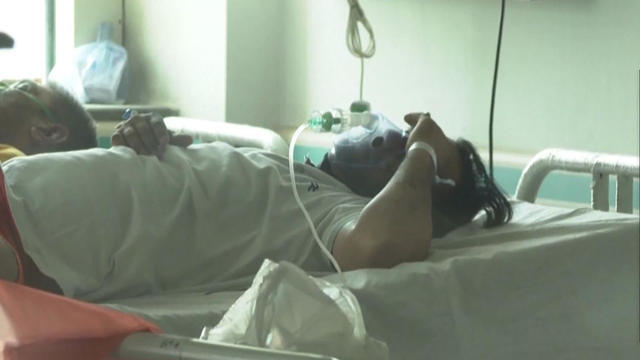