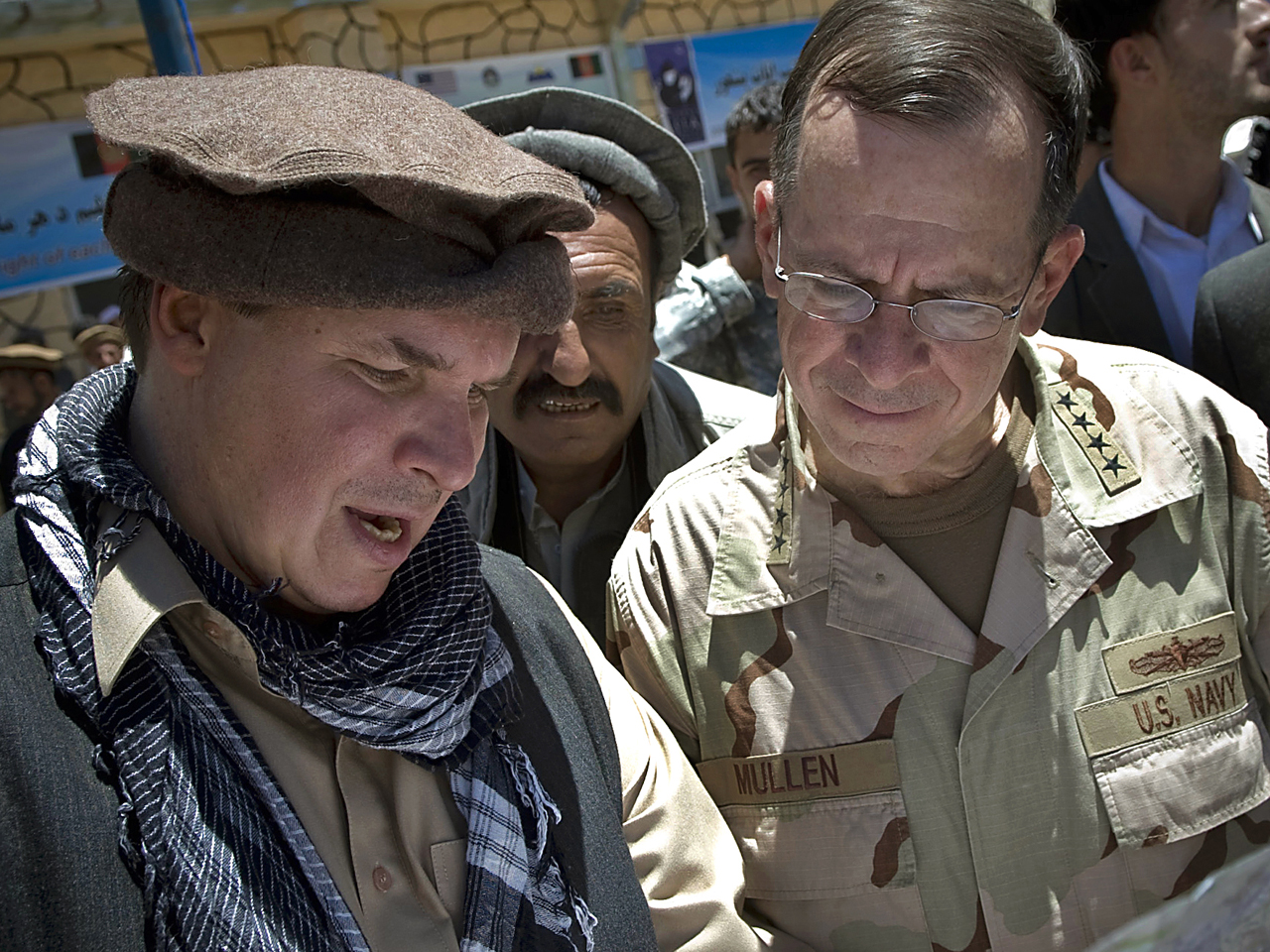 An important work of non-fiction has been called into question, and the consequences could be great for the author, his publisher - and his charity.

Greg Mortenson became the toast of the town when his memoir shot up the best-seller lists. The story of how he came to dedicate his life to building schools in Asia was gripping and inspirational. But a CBS News "60 Minutes" investigation has exposed some troubling discrepancies in the story. Mortenson now says he stands by his work.

Greg Mortenson's "Three Cups of Tea" tells the story of his stumbling upon his life's mission to create the philanthropic Central Asia Institute and build schools in Afghanistan and Pakistan.

The non-fiction best-seller became required reading for some U.S. troops, and his story even compelled President Obama to donate to Mortenson's non-profit.

But, CBS News correspondent Seth Doane reported, a "60 Minutes" report on Sunday questioned how his organization spends its money, the effectiveness of its work and the accuracy of some of the details within his memoir.

In the "60 Minutes" story, Correspondent Steve Kroft noted, "upon close examination, some of the most touching and harrowing tales in Mortenson's books appear to have been either greatly exaggerated or made up out of whole cloth."

Mortenson, when excerpted from an interview from another news organization, says, "One of the most compelling experiences I had was in July of '96...I went to the area to find a place to build a school. And what happened is, I got kidnapped by the Taliban for eight days."

Kroft reported the kidnapping story was featured in "Three Cups of Tea," and referred to in his follow-up bestseller, "Stones Into Schools," with a 1996 photograph of his alleged captors.

Kroft said "60 Minutes" managed to locate four men who were there when the photo was taken - two of them actually appear in the picture. All of them insist they are not Taliban and that Greg Mortenson was not kidnapped.

In an interview with Outside magazine published Monday, Mortenson defends his work and explains discrepancies as being the result of condensing events and collaborating with a co-writer.

He told the magazine, "You have my recollections, the different memories of those involved, you have his writing, and sometimes things come out different."

Mortenson's publisher, Viking Press, issued a statement Monday that said, "Greg Mortenson's work as a humanitarian in Afghanistan and Pakistan has provided tens of thousands of children with an education. '60 Minutes' is a serious news organization and, in the wake of their report, Viking plans to carefully review the materials with the author."

Louisa Ermelino, reviews director for Publishers Weekly magazine, told CBS News, "The damage is that you fooled people, people believed you and you betrayed them, you know, it's like saying 'I love you' and then you don't."

For more on Mortenson, "The Early Show" turned to Daniel Borochoff, president and founder of the American Institute of Philanthropy, who was featured in the "60 Minutes" report, and Lloyd Grove, editor at large of Newsweek and The Daily Beast news website. Grove has written on the fallout over the "60 Minutes" story on Mortenson for The Daily Beast.

Borochoff said the organization has "a lot to do."

"He's got a three-person board of directors. He needs to have a lot more accountability and oversight than he has." He added, "Why is he trying to do all of this himself? Why does he not get more people involved in his organization to oversee these important matters?"

The fallout from Mortenson's story, Borochoff said could be far-reaching in charitable giving.

Borochoff said, "We get down to trust. If people see somebody like Greg Mortenson who's taken advantage of his position using the charity money to pay for his ads to promote his book, to promote his lecture series, people start to request, is it happening at other charities. Is it the case that more money has been spent promoting the business interests of the people running the charities than actually for the important cause of the charities? It could be damaging. People will be more skeptical and questioning. But hopefully, it will be healthy skepticism and people will be asking questions and wanting to know more about the people and groups they support."

"When a lot of people wanted to read 'Three Cups of Tea" and his other book, what we were really interested reading at the American Institute of Philanthropy was not his financial statement, which didn't exist until last fall, which is an outrage, because we're talking about him raising tens of millions of dollars. And there's no outside accounting of his expenditures and his income? No stating what kind of controls are in place. And it's important. I encourage people to look at the documents. For instance, he talks about scholarships. Well, get a hold of the audit. He spent $54,000 in scholarships. He'd like to think he spent more money on helping the kids in Pakistan get educated than he did -- than he does on the book-related costs that the charity incurs. But he spent more money on the book-related costs than helping the kids in Pakistan. You can figure it out if you look at the financial statement. It's getting away without having this."

Hill noted in the interview with Outside magazine Mortenson says in January he paid for his own travel because he thought there were issues with his organization. Additionally, he told the publication he commissioned his own audit.

Mortenson, Hill said, has done a lot of good work - but at what point do those actions trump these serious issues.

Grove said, "I don't think one thing trumps it other. The guy has built schools for girls in Afghanistan and Pakistan. He brought light on the issue. And at the same time, he put forward a lot of stories of sacred text, as it were, that turned out not to be true. And, you know, human beings are complicated. So is he."

So what happens now?

"Well, I wouldn't like to be Greg Mortensen," Grove said. "Now, he sent in an e-mail to his supporters that he's going in to surgery this week to have a hole in his heart repaired and that he suffers from hypoxia. And that he's going to be down for the next several weeks and he'll come back fighting. I think maybe the IRS might be taking a look at his Central Asia Institute to see what's going on. But I wouldn't want to be in his shoes right now."

Hill observed Mortenson has said something akin to a clerical error has occurred, rather a lapse in judgment. But who, at the end of the day, has the responsibility to make sure the story is accurate - the author or the publishing company?

Grove responded,"We work in a business where trust is essential. I file something as a journalist, my editors trust me. The publisher can be expected to vet every fact. But this guy who has done a lot of good work, I think everyone agrees, the only thing he hasn't used is the Jon Kyl defense where these statements are not to be taken factually."

Editor's note: Grove was referring to Sen. Jon Kyl who made statements about Planned Parenthood and abortions and then stepped back from what he said by saying his remark "was not intended to be a factual statement."