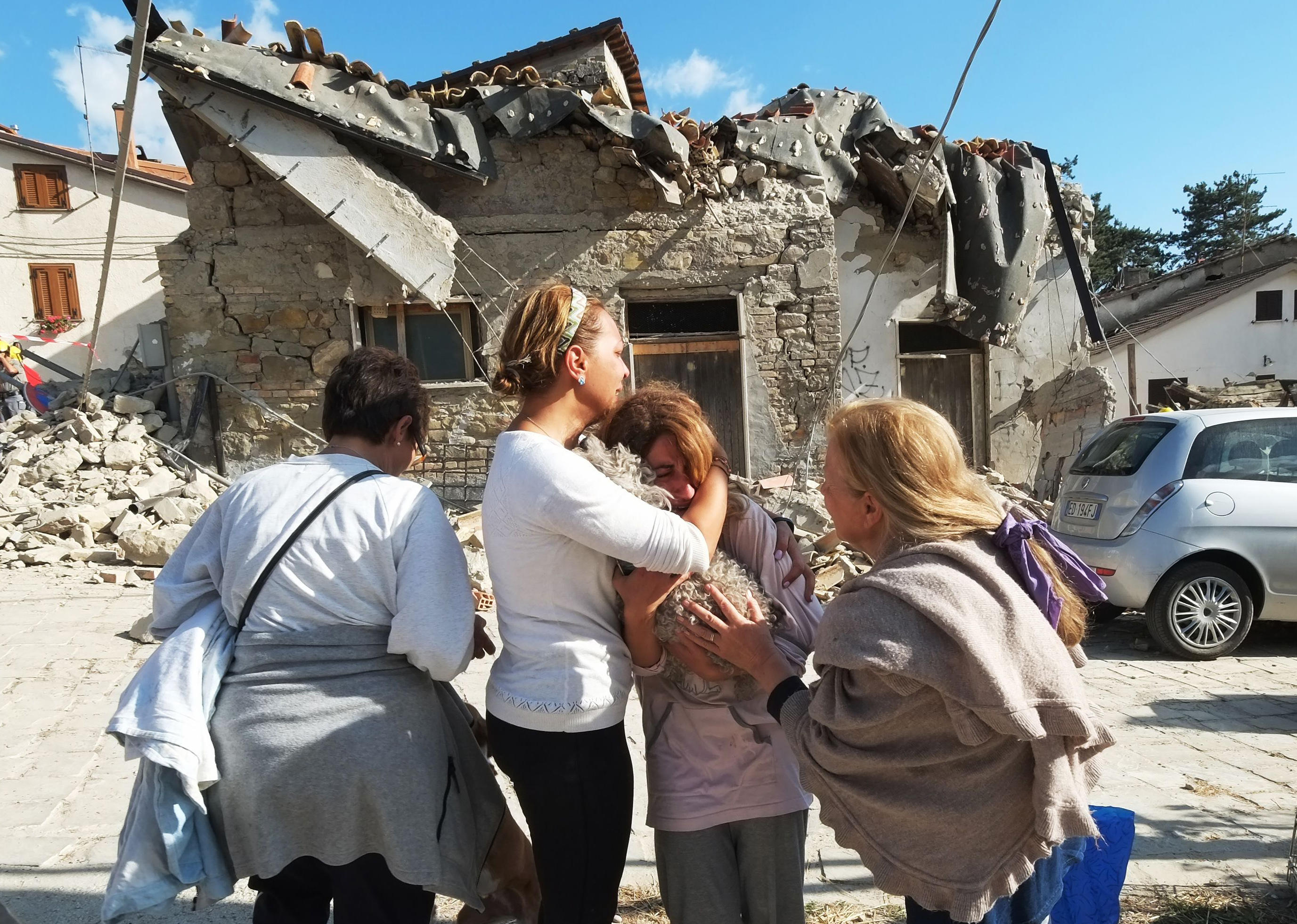 Can artificial intelligence, or machine learning, be deployed to predict earthquakes, potentially saving thousands of lives around the world? Some seismologists are working to find out. But they know such efforts are eyed with suspicion in the field.

“You’re viewed as a nutcase if you say you think you’re going to make progress on predicting earthquakes,” Paul Johnson, a geophysicist at Los Alamos National Laboratory, told Scientific American.

In the past, scientists have used various criteria to try to predict earthquakes, including foreshocks, electromagnetic disturbances, changes in groundwater chemistry. Slow slip events — that is, tectonic motion that unfolds over weeks or months — have also been placed under the microscope for clues to certain earthquakes.

But no approach thus far has made a significant difference.

Johnson and his colleagues are now trying a new approach: They are applying machine learning algorithms to massive data sets of measurements — taken continuously before, during and after lab-simulated earthquake events — to try to discover hidden patterns that can illuminate when future artificial quakes are most likely to happen. The team is also applying machine learning analysis to raw data from real earthquake temblors.

“The researchers found the computer algorithm picked up on a reliable signal in acoustical data—’creaking and grinding’ noises that continuously occur as the lab-simulated tectonic plates move over time,” Scientific American reported. “The algorithm revealed these noises change in a very specific way as the artificial tectonic system gets closer to a simulated earthquake—which means Johnson can look at this acoustical signal at any point in time, and put tight bounds on when a quake might strike.”

Farmers Buddy Up To Blimps

“This is just the beginning,” Johnson told the magazine. “I predict, within the next five to 10 years machine learning will transform the way we do science.”