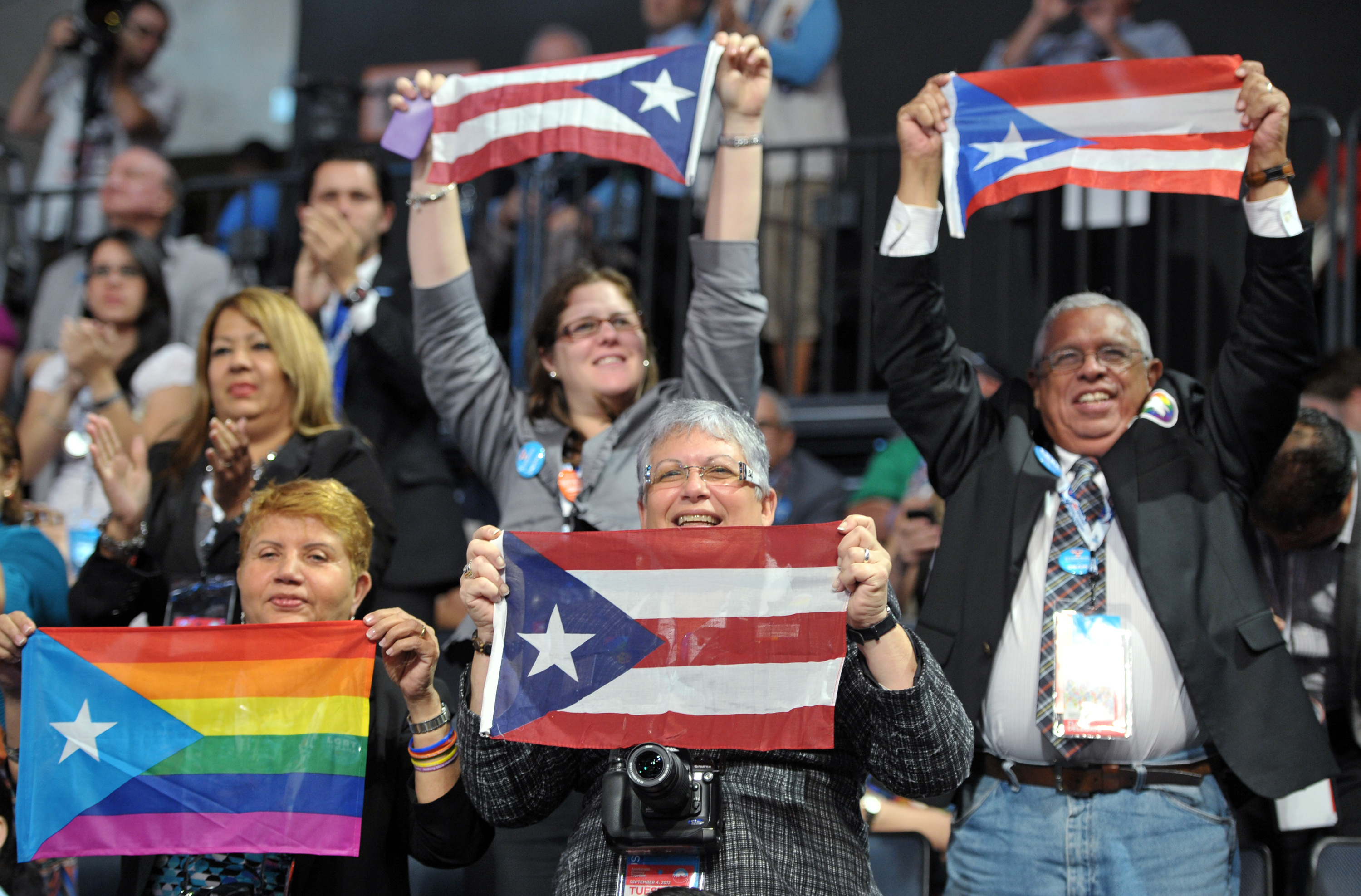 Could an American born in Puerto Rico serve as president of the United States? One Supreme Court justice today said he doesn't see why not.

"I know many possible people from Puerto Rico who could perhaps who could be elected" president, Supreme Court Justice Stephen Breyer said today, when asked about the possibility during a hearing of a subpanel of the House Appropriations Committee.

Breyer and Justice Anthony Kennedy made a rare visit to Capitol Hill today to testify before the Financial Services and General Government Appropriations Subcommittee about their annual budget. The question of whether a Puerto Rican could serve as president came at the opening of the hearing from Rep. Jose Serrano, D-N.Y., the top Democrat on the subcommittee. Serrano, who represents part of the Bronx in New York, was born in Puerto Rico himself.

Kennedy declined to speculate on the question, but Breyer shared his thoughts, stressing that they didn't represent any kind of official court opinion.

The justice continued, "Second question: why not? When I ask why not, I don't hear any answer."

Serrano joked, "My exploratory committee is coming together in the next half hour."

The congressman also remarked that Breyer was making headline news in the U.S. territory, where a majority of residents last year voted in favor of becoming the 51st U.S. state. Puerto Ricans are U.S. citizens, and they can participate in the major political parties' nominating processes. They cannot, however, vote in presidential elections.

Serrano noted that when Sen. John McCain, R-Ariz., was running for president, the Senate passed a non-binding resolution to clarify that the senator could serve as president even though he was born in the Panama Canal zone. The U.S. exercised sovereignty over the Panama Canal when McCain was born on a U.S. military base there in 1936.

The Constitution dictates that only "natural born" citizens may run for president. Kennedy said the authors of the Constitution wanted to keep European royalty out of the White House.

"That's probably the reason," he said. "I wasn't there at the time."