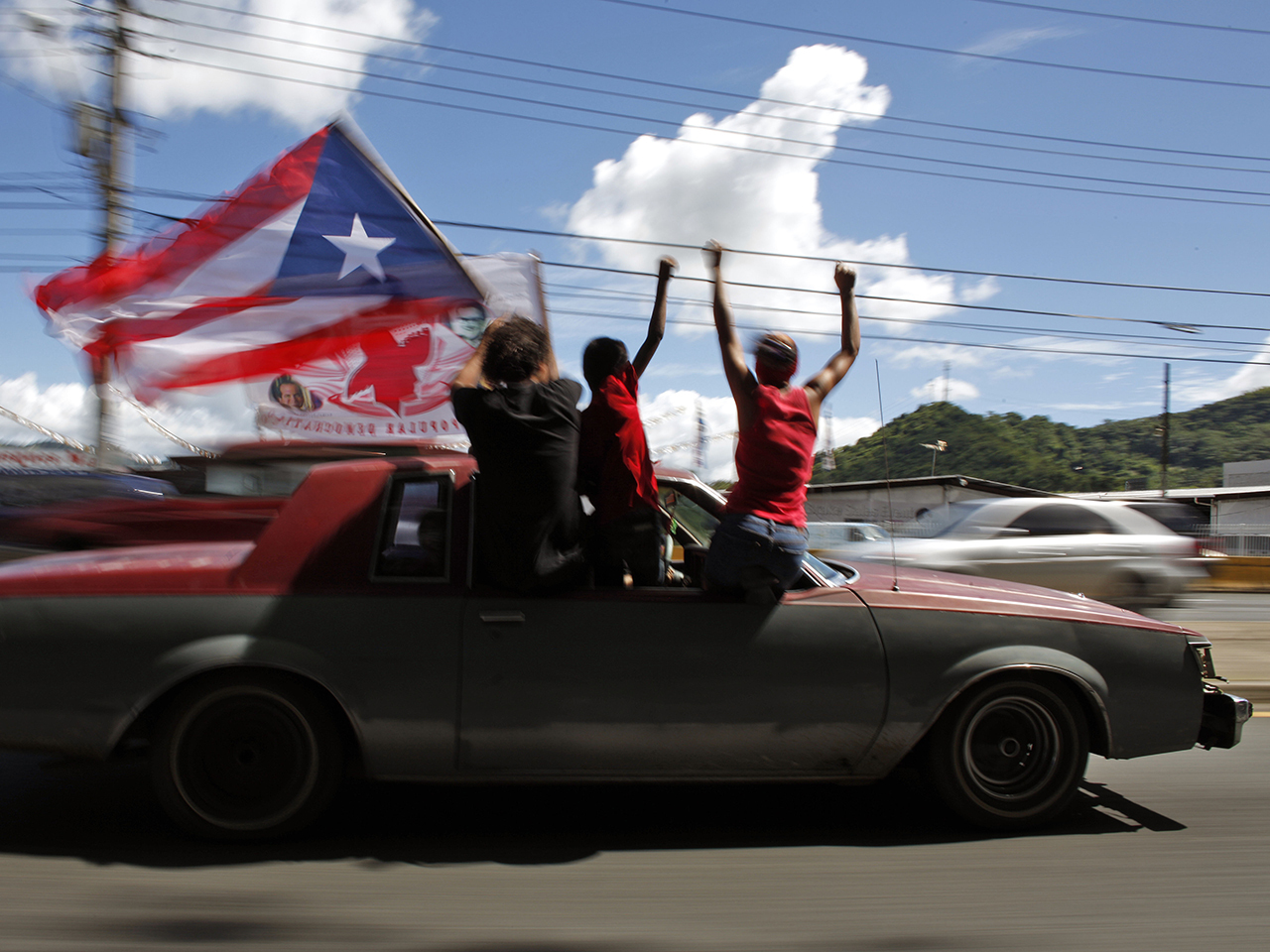 SAN JUAN, Puerto Rico A slim majority of Puerto Ricans sought to change their ties with the United States and become the 51st U.S. state in a non-binding referendum that would require final approval from Congress.

The two-part referendum asked whether the island wanted to change its 114-year relationship with the United States. Nearly 54 percent, or 922,374 people, sought to change it, while 46 percent, or 786,749 people, favored the status quo. Ninety-six percent of 1,643 precincts were reporting as of early Wednesday.

The second question asked voters to choose from three options, with statehood by far the favorite, garnering 61 percent. Sovereign free association, which would have allowed for more autonomy, received 33 percent, while independence got 5 percent.

President Obama earlier expressed support for the referendum and pledged to respect the will of the people in the event of a clear majority.

It is unclear whether U.S. Congress will debate the referendum results or if Mr. Obama will consider the results to be a clear enough majority.

Puerto Rico's resident commissioner Pedro Pierluisi, who has championed statehood, did not return calls for comment. He received 48 percent or 874,914 votes, while his opponent, Rafael Cox Alomar, received 47 percent or 855,732 votes with 96 percent of precincts reporting.

The island is currently a U.S. territory whose inhabitants are U.S. citizens but are prohibited from voting in presidential elections. Its resident commissioner in the U.S. House also has limited voting powers.

The future of the island's political status, however, also is dependent on who governs the island.

According to partial election results, pro-statehood Gov. Luis Fortuno was ousted by a razor thin margin by an opponent who supports the island's current political status.

With 96 percent of precincts reporting, challenger Alejandro Garcia Padilla with the Popular Democratic Party received 48 percent or 870,005 votes. Fortuno, a Republican and leader of the New Progressive Party, received 47 percent or 855,325 votes.

Fortuno has not issued comment, while Garcia celebrated what he called a victory.

"I can assure you we have rescued Puerto Rico," Garcia said. "This is a lesson to those who think that the well-being of Puerto Ricans should be subjected to ideologies."

Election results also pointed to a major upset for Jorge Santini, who has been mayor of the capital of San Juan for 12 years. His opponent, Carmen Yulin Cruz, received 71,736 votes compared with Santini's 66,945 votes with 96 percent of precincts reporting.