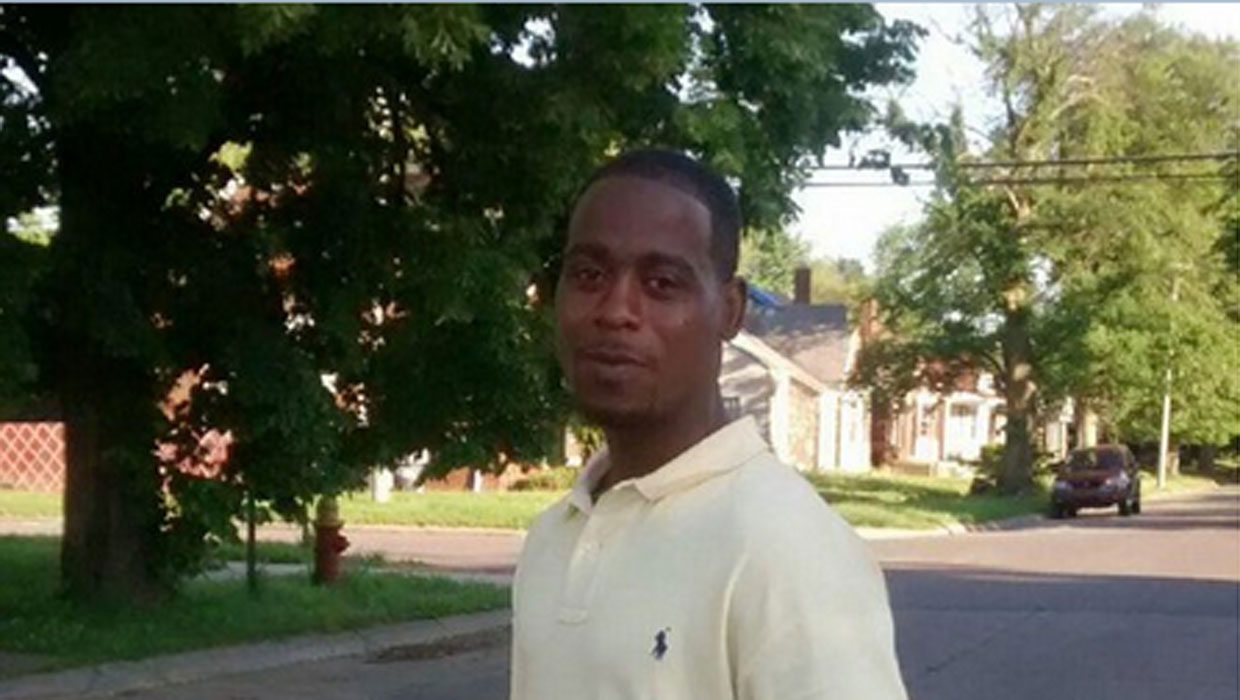 DETROIT -- A watchdog group wants a suburban police officer suspended after he fatally shot an unarmed black man in Detroit.

The mother of Kevin Matthews says her son had been diagnosed as a paranoid schizophrenic and wasn't a threat.

Valerie Johnson said Thursday that she and her family dispute police claims that Matthews was involved in a larceny in Dearborn that led to Wednesday's foot chase and deadly shooting in Detroit.

The Detroit Coalition Against Police Brutality said Thursday that the officer's suspension "is necessary until the facts" of the shooting "are known."

Detroit Police Sgt. Cassandra Lewis said an off-duty cop sprung into action after spotting the man, who he recognized as a suspect, according to the station. Police said the man, 34, was being sought on a misdemeanor warrant for violating his probation.

The man took off running and the officer chased him into a backyard where a "physical altercation" ensued and the officer fired the fatal shots, according to CBS Detroit.

Matthews' mother said her son had mental problems but was not violent.

"No, because if they wanted to arrest him he would have got in the car. Got in the car and call me collect to tell me where he was at." That's what he always did, said Johnson, who claimed that despite some trouble with the law her son was not confrontational.

Dearborn Police Chief Haddad characterized the shooting as tragic and offered condolences to the victim's family, according CBS Detroit.