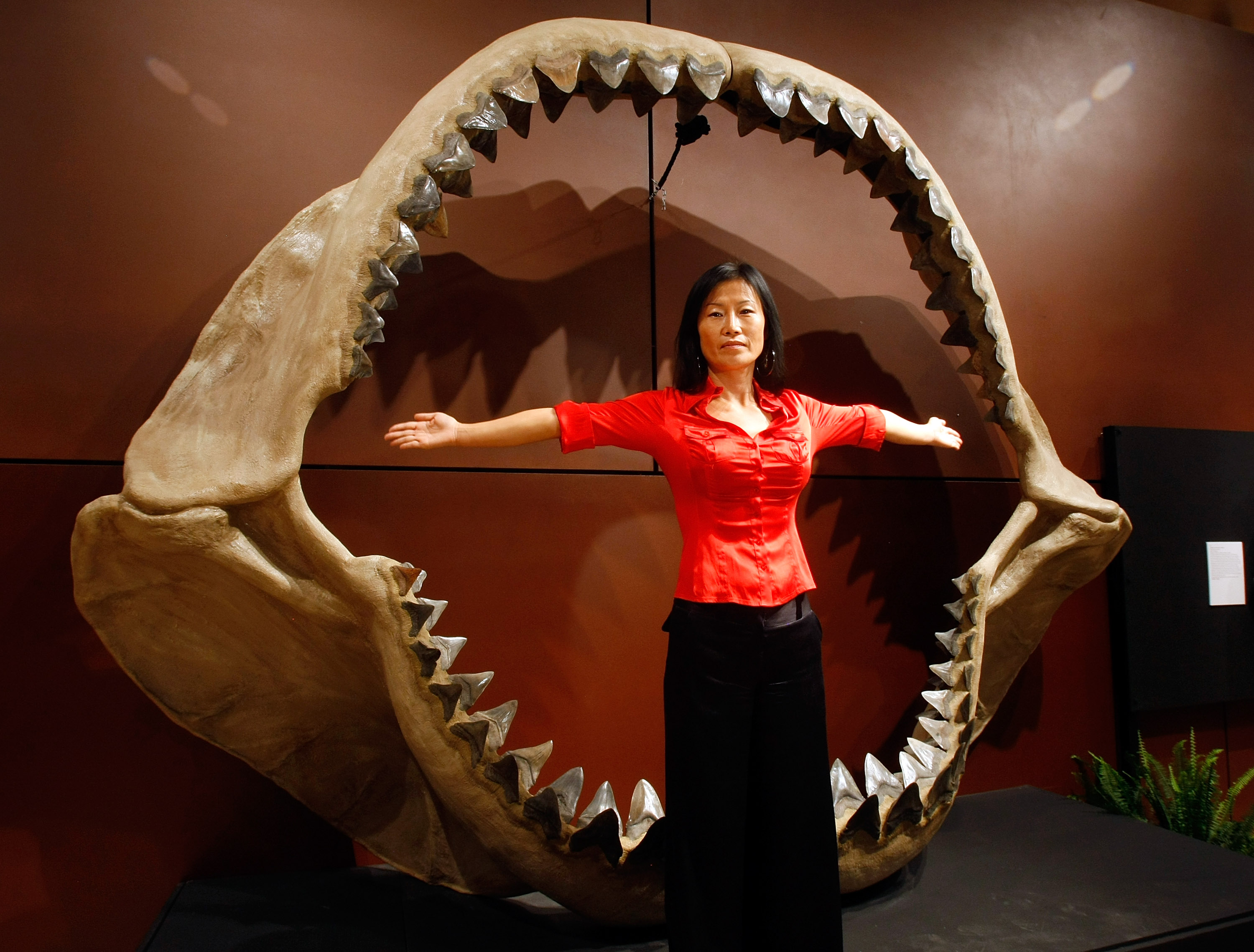 The December storms that hit California have turned out to be blessing for fossil hunters.

Dotted on the beaches and in the sandstone cliffs in the Bay area, scientists have found fossils that date back to anywhere from 5,000 to 10 million years ago, according to The San Francisco Chronicle.

The region is known as a hotbed for fossils and finds like this are common after big Pacific storms. The area was once a sea floor and scientists have found marine deposits that are 10 million to 12 million years old.

Previously, a tooth from a saber-toothed cat, likely more than 10,000 years old, was found by national park ranger Steve Prokop in the cliffs at Fort Funston in San Francisco, the newspaper reported.

Along with beaches, volcanic ash deposits in cliff walls that face the beach have also proven prime fossil sites, as have other sites further inland. Searching the foothills of the Santa Cruz Mountains, Thomae also found an ancient bison tooth estimated to be about 5,000 years old.