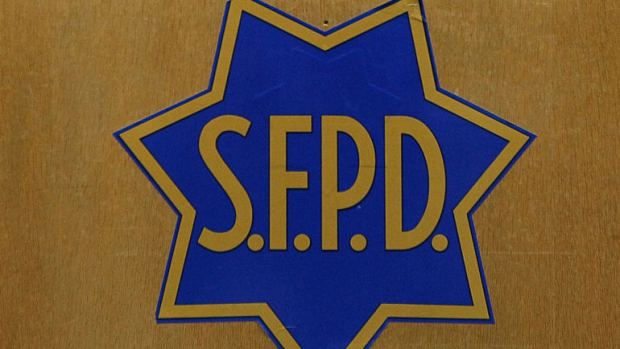 SAN FRANCISCO - A man who fatally shot a 26-year-old college student who entered the wrong apartment in the early morning hours after a night out drinking will be released from jail pending further investigation.

According to the station, Stephen Guillermo was killed around 1:40 a.m. Saturday at the apartment building where he lived with his mother and two younger siblings. An older cousin of the victim told the station that Guillermo was returning home from a night out with friends and went to the wrong floor. When he tried to enter the unit, the man living there shot him, the cousin said.

Kachepha was arrested at the scene, according to CBS San Francisco.

The station reports that Guillermo's family called on prosecutors to charge Kachepha at San Francisco's Board of Supervisor's meeting on Tuesday.

"How are they to allow the man who killed my brother to be free and return to the house where my family has lived for 18 years?" 20-year-old Sharmaine Guillermo, Stephen's sister, told the supervisors. "Our home, which is supposed to be our haven, is not safe with a man like that."

Stephen Guillermo and his family moved to the United States from the Philippines when he was 8-years-old, CBS San Francisco reports. The victim was expecting to graduate from San Francisco State University with a degree in International Relations in June.

Stephen's brother, Marc Guillermo, said the victim had been like his second father after their real father died a few years ago. "We all loved him," he said.

As of Tuesday, more than $6,200 had been raised on EverRibbon.com to help the family pay for a memorial service.