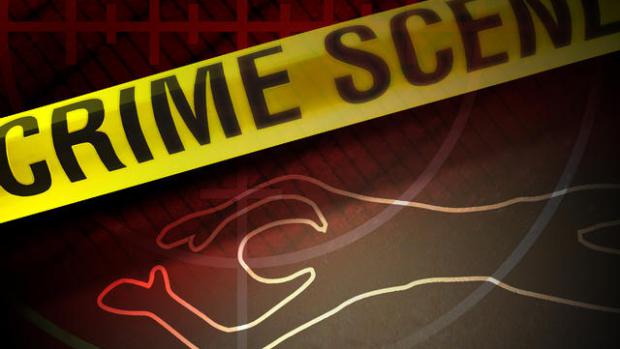 SAN FRANCISCO - The family of a 26-year-old San Francisco man who was fatally shot says he entered the wrong apartment in the early morning hours after a night out drinking.

Stephen Guillermo had been drinking with friends and pressed the elevator button for the wrong floor when he arrived home. He went to the unit in the same location as his home two stories above.

His brother Marc Guillermo says the family can't understand how that mistake led to his death.

The San Francisco Gate reports Guillermo was shot inside Kachepa's apartment around 1:40 a.m. Saturday. Kachepa later surrendered to police, according to the paper.

Officer Gordon Shyy says he was booked on suspicion of homicide.