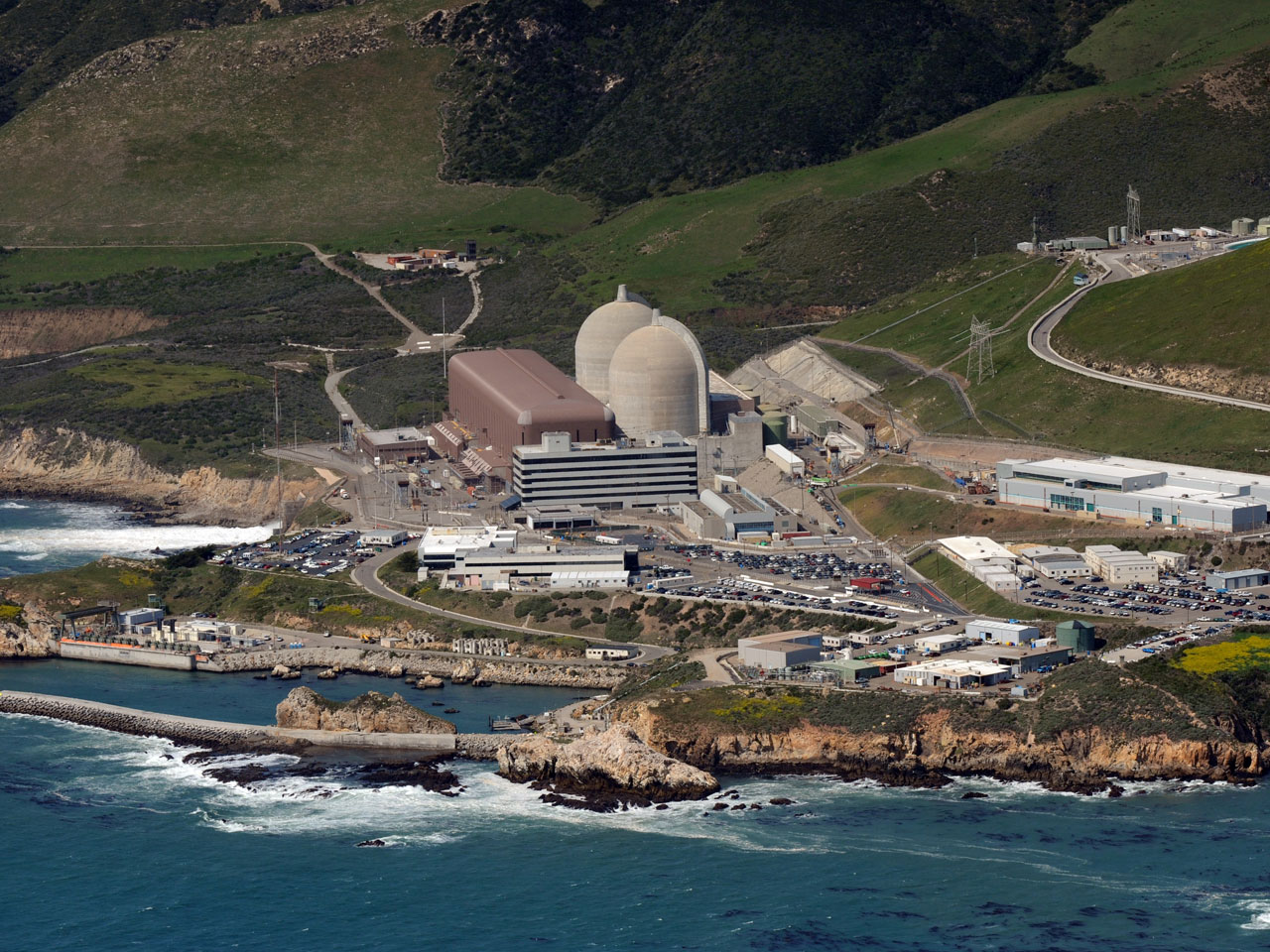 LOS ANGELES - A senior federal nuclear expert is urging regulators to shut down California's last operating nuclear plant until they can determine whether the facility's twin reactors can withstand powerful shaking from any one of several nearby earthquake faults.

Michael Peck, who for five years was Diablo Canyon's lead on-site inspector, says in a 42-page, confidential report that the Nuclear Regulatory Commission is not applying the safety rules it set out for the plant's operation.

The document, which was obtained and verified by The Associated Press, does not say the plant itself is unsafe. Instead, according to Peck's analysis, no one knows whether the facility's key equipment can withstand strong shaking from those faults - the potential for which was realized decades after the facility was built.

Continuing to run the reactors, Peck writes, "challenges the presumption of nuclear safety."

Peck's July 2013 filing is part of an agency review in which employees can appeal a supervisor's or agency ruling - a process that normally takes 60 to 120 days, but can be extended. The NRC, however, has not yet ruled. Spokeswoman Lara Uselding said in emails that the agency would have no comment on the document.

The NRC, which oversees the nation's commercial nuclear power industry, and Diablo Canyon owner Pacific Gas and Electric Co., say the nearly three-decade-old reactors, which produce enough electricity for more than 3 million people annually, are safe and that the facility complies with its operating license, including earthquake safety standards.

PG&E spokesman Blair Jones said the NRC has exhaustively analyzed earthquake threats for Diablo Canyon and demonstrated that it "is seismically safe." Jones said in an email that the core issue involving earthquake ground motions was resolved in the late 1970s with seismic retrofitting of the plant.

The disaster preparedness of the world's nuclear plants came into sharp focus in 2011, when the coastal Fukushima Dai-ichi plant in Japan suffered multiple meltdowns after an earthquake and tsunami destroyed its power and cooling systems. The magnitude-9 earthquake was far larger than had been believed possible. The NRC has since directed U.S. nuclear plants to reevaluate seismic risks, and those studies are due by March 2015.

The important of such an analysis became clearer on Sunday when a magnitude 6.0-earthquake struck in Northern California's wine country, injuring scores of residents, knocking out power to thousands and toppling wine bottles at vineyards.

Environmentalists have long depicted Diablo Canyon - the state's last nuclear plant after the 2013 closure of the San Onfore reactors in Southern California - as a nuclear catastrophe in waiting. In many ways, the history of the plant, located halfway between Los Angeles and San Francisco on the Pacific coast and within 50 miles of 500,000 people, has been a costly fight against nature, involving questions and repairs connected to its design and structural strength.

What's striking about Peck's analysis is that it comes from within the NRC itself, and gives a rare look at a dispute within the agency. At issue are whether the plant's mechanical guts could survive a big jolt, and what yardsticks should be used to measure the ability of the equipment to withstand the potentially strong vibrations that could result.

The conflict between Peck and his superiors stems from the 2008 discovery of the Shoreline fault, which snakes offshore about 650 yards from the reactors. A larger crack, the Hosgri fault, had been discovered in the 1970s about 3 miles away, after the plant's construction permits had been issued and work was underway. Surveys have mapped a network of other faults north and south of the reactors.

According to Peck's filing, PG&E research in 2011 determined that any of three nearby faults - the Shoreline, Los Osos and San Luis Bay - is capable of producing significantly more ground motion during an earthquake than was accounted for in the design of important plant equipment. In the case of San Luis Bay, it is as much as 75 percent more.

Those findings involve estimates of what's called peak ground acceleration, a measurement of how hard the earth could shake in a given location. The analysis says PG&E failed to demonstrate that the equipment would remain operable if exposed to the stronger shaking, violating its operating license.

The agency should shut the facility down until it is proven that piping, reactor cooling and other systems can meet higher stress levels, or approve exemptions that would allow the plant to continue to operate, according to Peck's analysis.

Peck disagreed with his supervisors' decision to let the plant continue to operate without assessing the findings. Unable to resolve his concerns, Peck in 2012 filed a formal objection, calling for PG&E to be cited for violating the safety standards, according to his filing. Within weeks, the NRC said the plant was being operated safely. In 2013 he filed another objection, triggering the current review.

The NRC says the Hosgri fault line presents the greatest earthquake risk and that Diablo Canyon's reactors can withstand the largest projected quake on it. In his analysis, Peck wrote that after officials learned of the Hosgri fault's potential shaking power, the NRC never changed the requirements for the structural strength of many systems and components in the plant.

In 2012, the agency endorsed preliminary findings that found shaking from the Shoreline fault would not pose any additional risk for the reactors. Those greater ground motions were "at or below those for which the plant was evaluated previously," referring to the Hosgri fault, it concluded.

Peck, who holds a doctorate in nuclear engineering and is now a senior instructor at the NRC's Technical Training Center in Tennessee, declined to comment on the filing.

Earthquake faults and nuclear power plants have been uneasy neighbors in the state for decades. The Humboldt Bay plant in Northern California, which was within 3,000 yards of three faults, was shut down in 1976 to refuel and reinforce its ability to withstand possible earthquakes.

Restarting it became more difficult and costly than projected - it never reopened.