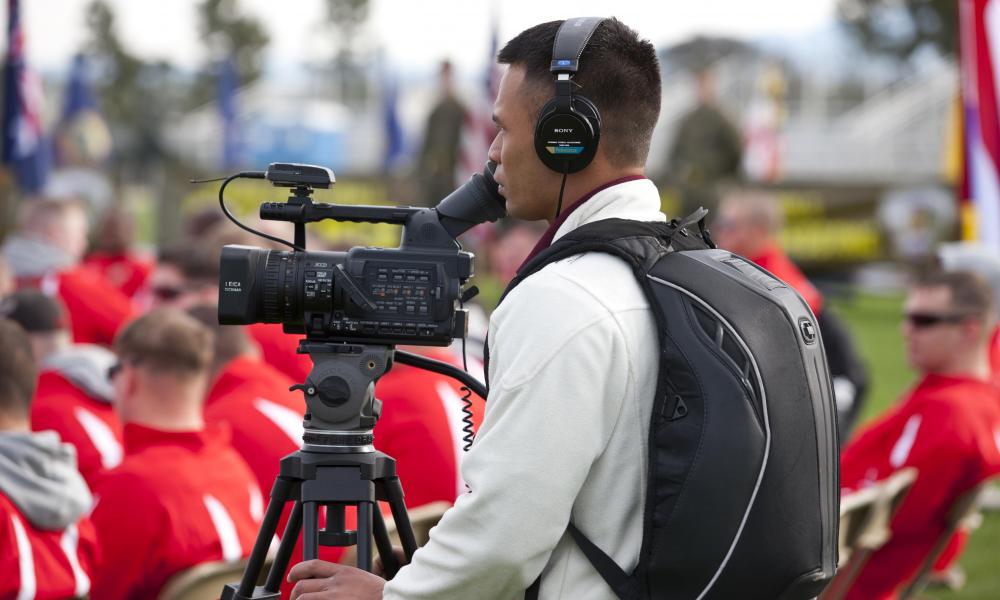 CALIFORNIA -- A married couple defrauded wounded veterans, duping them into using their federal scholarship dollars for a film school that did not deliver, a federal court found earlier this month.

The couple ended up using the money for personal expenses like vacations, a family laptop and groceries.

Judith Paixao and Kevin Lombard embezzled federal funds through their non-profit Wounded Marine Career Foundation. They were convicted July 10 and will be sentenced in October.

"In the beginning, everything was going great," said wounded veteran Joshua Frey, who spent $90,000 of his veteran scholarship award at the film school. But he told CBS News that within weeks, the couple failed to deliver on their promises.

"Each student was supposed to get a filmmaking package," Frey said.

"They made it seem like it was crazy to question them. They promised to send us the equipment after we graduated from the course, but it never happened," he said.

Frey said he thought the jury came back with the right decision.

"They took advantage of us in a vulnerable spot," he said.

The couple started the nonprofit in 2007 after beginning a documentary on wounded veterans. The course was ostensibly free and intended to provide the vets with the necessary film and cinematography skills.

"I thought film and cinematography was a great way for these guys to recover and help integrate themselves back into society," said Lev Isaacks, a member of American Society of Cinematographers and a decorated Vietnam veteran.

Isaacks was one of several well-known cinematographers to teach at the foundation in San Diego. But Isaacks told CBS News he was also the person who called federal authorities when he started to sense something was wrong with the foundation.

"Kevin wanted to get lights for the program. I agreed and thought this was a good idea, but after a few weeks, the lights never arrived and Kevin didn't say anything about it," Isaacks said.

Isaacks learned one of the vets had spent over $88,000 of his VA benefit to pay for the course. At that point, Isaacks had seen enough and contacted federal investigators.

Over the course of the investigation, federal prosecutors discovered that the VA paid a total of $708,350 in Vocational Rehabilitation and Employment (VR&E) benefits to the couple's foundation in 2008 and $547,622.36 in 2009. The money was intended to cover a student's tuition, fees, books, supplies and equipment for a semester long course.

But investigators found that the couple never purchased the appropriate equipment and completely inflated the costs of the course - from $10,000 to nearly $90,000 in VR&E benefits.

The couple's former attorney Josh Heinlein told CBS News the couple was disappointed with the outcome, but they accept the jury's decision.

"Paixao and Lombard put their whole lives into the foundation to help wounded Marines. They have been heartened by the testimony of some of their former students," he said.

Laura Duffy, U.S. Attorney for the Southern District of California, said she was particularly offended by the case.

"The fraud committed by these defendants, who used money set aside to help wounded veterans and spent it on themselves, is particularly offensive," she said.