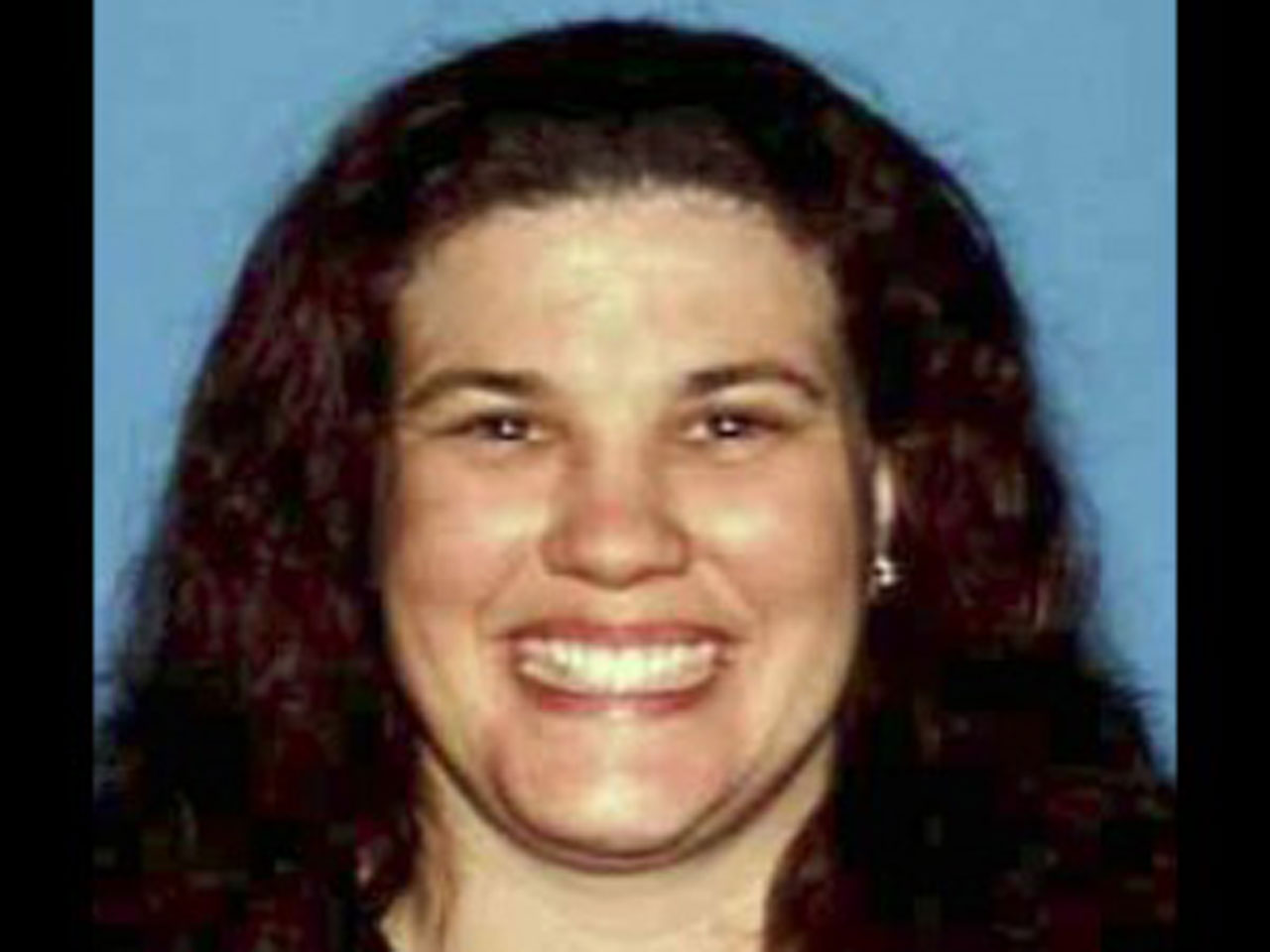 The sexual encounters allegedly occurred numerous times between Dec. 2010 and May 2011. The relationship was initially formed through text message, Facebook, and instant messaging on the smartphone app "Words with Friends," police said.

Investigators said the assaults primarily occurred inside Johnson's vehicle and other undisclosed locations in Livermore.

The San Francisco Chronicle reports the boy, who was 14 at the time, was a former student of Johnson's. Livermore police officer Steve Goard said Johnson had been teaching math for 13 years.

"We don't think there are other victims, but we're not ruling that out, being that she's a teacher and had access to kids throughout the years," he said.

Johnson was arrested at the school on 24 counts of sexual assault. She is in jail with a bail set at $1.85 million pending arraignment on Friday.