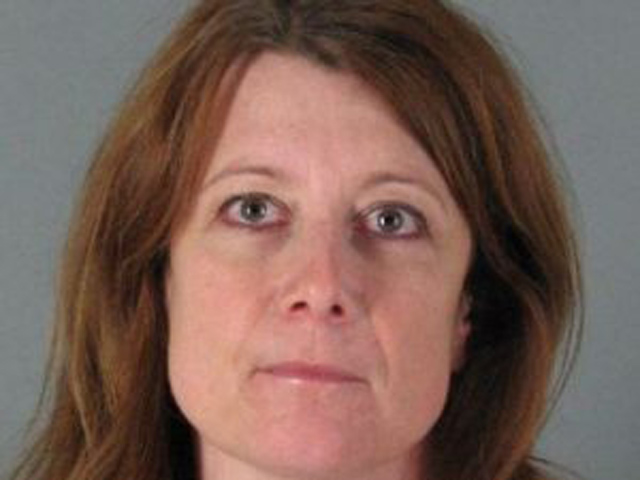 Police investigators reportedly say they believe the victims were two 4-year-old boys and that the crimes occurred over the past few months.

According to CBS San Francisco, investigators say Bogdis slapped a student, twisted a student's wrist, and kicked the back of a chair, causing a desk to move forward and strike a student, Guidotti said.

Bogdis is also accused of depriving a child of food and kicking a child in the stomach, Guidotti reportedly said. The children were not seriously injured.

Bogdis surrendered to police on Saturday and was booked into San Mateo County Jail, CBS San Francisco reports. She was later released on $15,000 bail, Guidotti said.

She is scheduled to enter a plea in San Mateo County Superior Court on March 1.