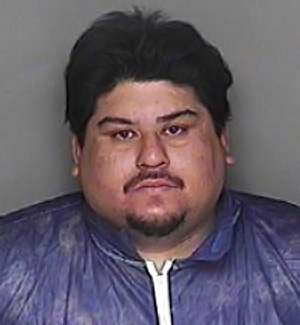 (CBS) - A California man has been arrested after allegedly raping a housekeeper he found on Craigslist.

Los Angeles station KTLA reports that Michael Delgado, a 27-year-old from Fullerton, was arrested Friday after a woman told police that she was raped when she showed up to clean his apartment.

Delgado was charged with suspicion of rape, false imprisonment, rape with a foreign object and assault.

The woman told police she was raped for over an hour.