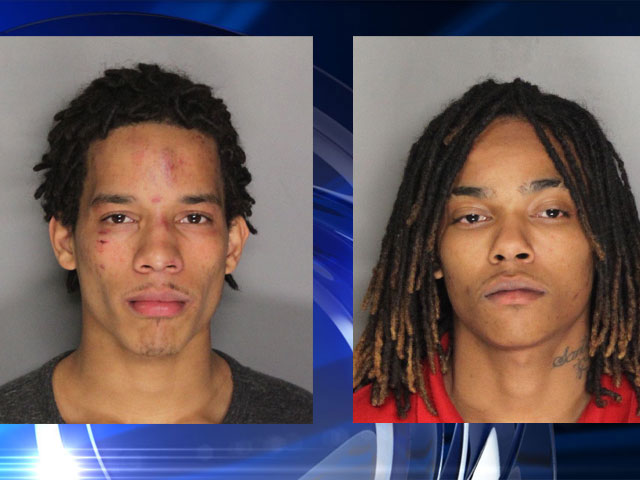 (CBS) SACRAMENTO - Chaos erupted inside Arden Fair Mall in Sacramento Wednesday amid false reports of a gunman in the mall, CBS Sacramento reports.

Three people were arrested for causing a disturbance that was considered criminal in nature.

"There was a group of juveniles going through the mall, pushing people around and knocking over signs," Morse said.

The sounds of signs hitting the floor were immediately confused for gunfire, which caused an instant panic and sent shoppers scrambling.

"Everybody was just running past us. We didn't know what was going on, so we ran out the door," shopper Kendall Elin told the station.

The after-Christmas shopping rush turned into an all out stampede for safety and several stores inside the mall followed security measures and locked down.

Police reviewed surveillance video and confirmed that there were no shots fired, but investigators say the commotion was criminal.

Three people, two adults and one juvenile, were arrested and booked for fighting in public. The two adults have been identified as Dremon O'Deal, 19, and Louis Santiago, 18. The third suspect is a 15-year-old male.

Arden Fair Mall's security chief told the station that his team had an eye on the suspects and planned on kicking them out just before the chaos erupted.