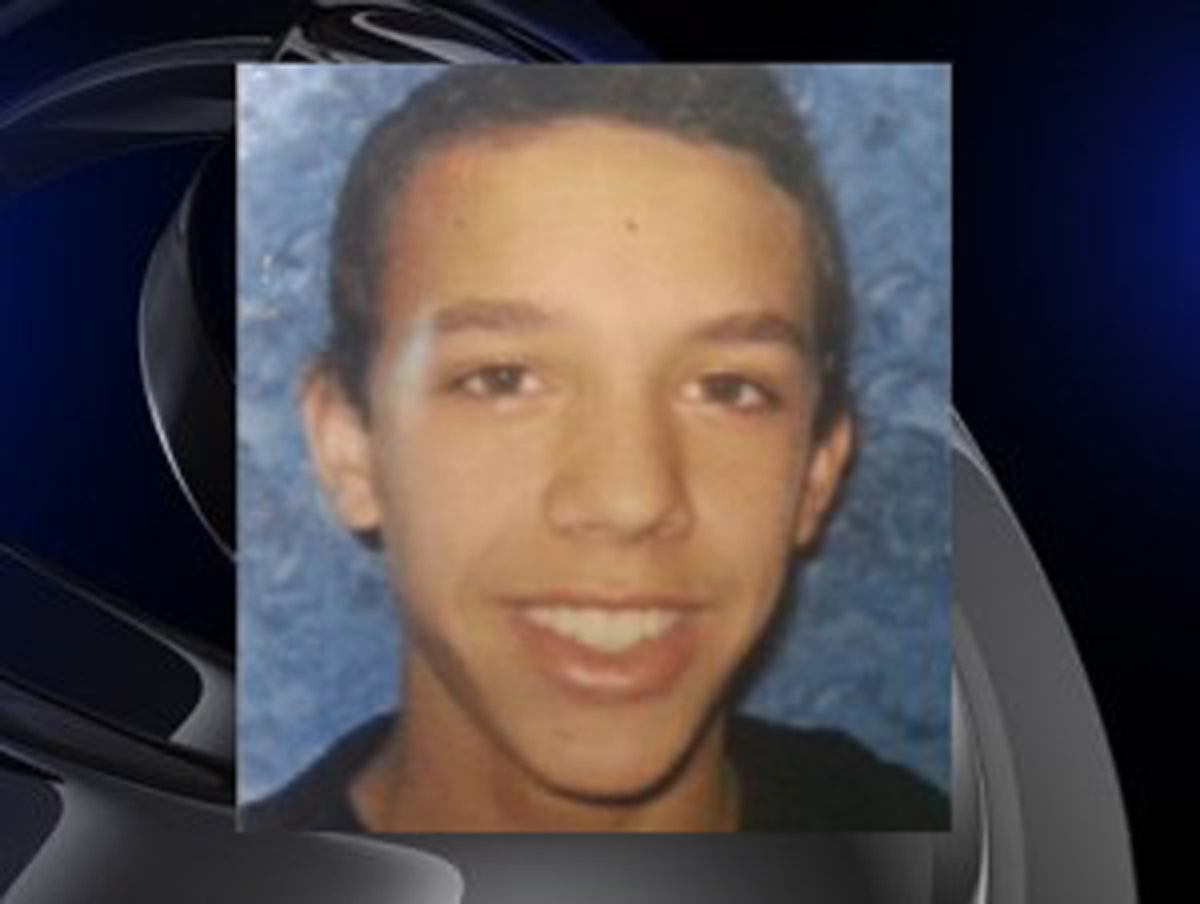 The teenager was reported missing around 9:15 a.m. Monday, according to detectives from the sheriff's Palmdale Station.

CBS Los Angeles reported Hardy, who was a cheerleader at Hillview Middle School, became "despondent" when he was temporarily suspended from the campus last week after fighting with another student.

Hardy's father found a suicide note from his son and also discovered his firearm missing.

The teenager was found dead Monday night with an apparent self-inflicted gunshot wound.