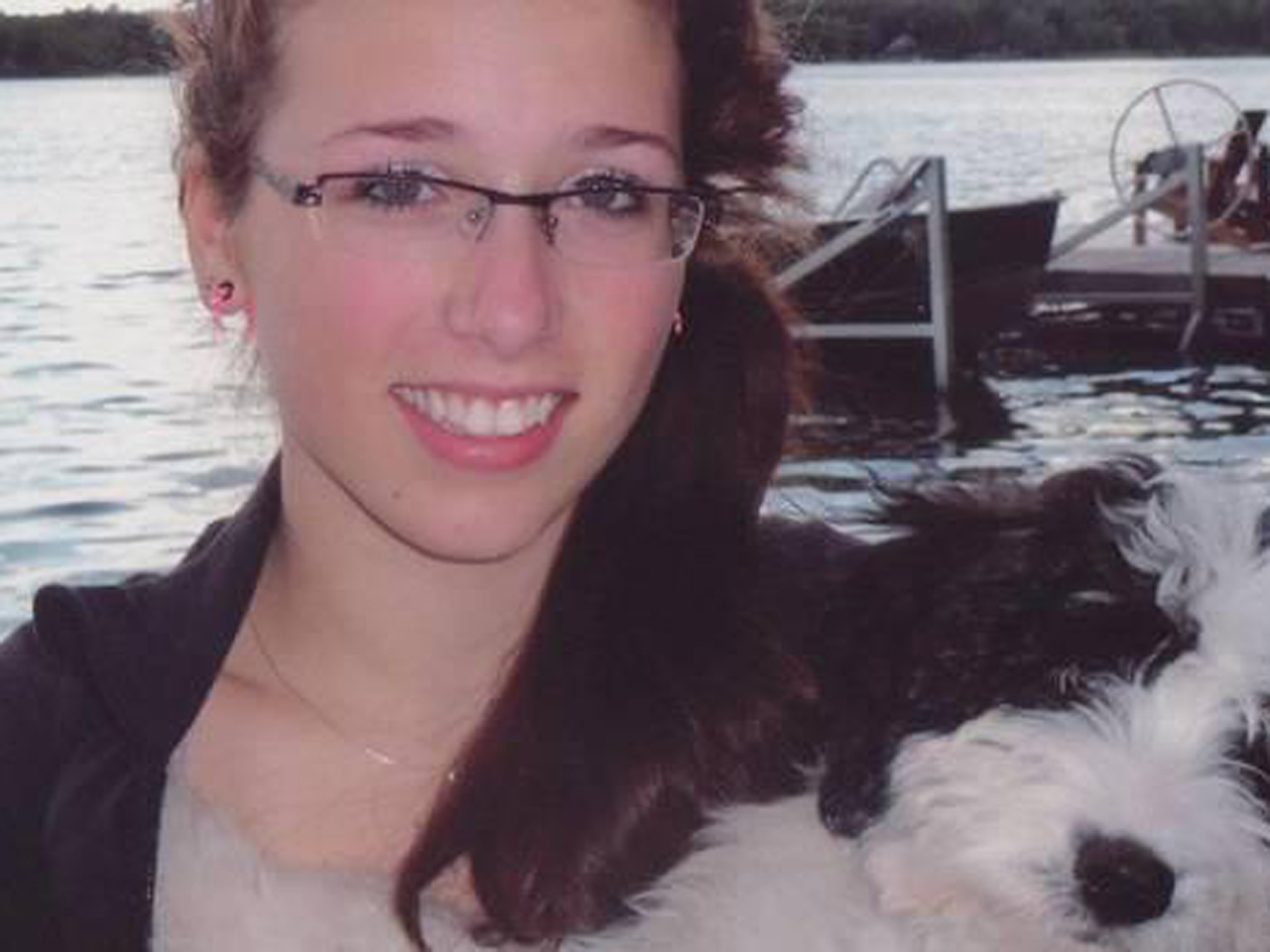 HALIFAX, Nova Scotia A grieving Canadian mother said Tuesday her daughter hanged herself after she never recovered from an alleged rape by four teenage boys that left her deeply depressed and bullied in her community.

Leah Parsons said she took her 17-year-old daughter, Rehtaeh, off life-support Sunday after she hanged herself last week. She said one boy took a photo of the alleged assault in 2011, and her daughter was subjected to bullying after it went viral.

Parsons is dissatisfied that police concluded there were no grounds to charge the four boys after a year-long investigation.

Royal Canadian Mounted Police Cpl. Scott MacRae said the investigation was completed in consultation with prosecutors and said there was insufficient evidence to proceed with charges. Nova Scotia Justice Minister Ross Landry said he has no plans to review the case because he has no reason to doubt the integrity of the police investigation. Landry said he has yet to hear of any formal complaint from Parsons about the police investigation, though he added she was open to file one.

"In regards to the issue of second-guessing the police at every case, no, I'm not going to do that," Landry said.

A Facebook page has been set up in tribute to Rehtaeh's life, featuring dozens of photos of the smiling, bespectacled brunette, often with a dog by her side.

Hundreds of comments were posted on the page demanding someone be held accountable for Rehtaeh's death.

"What is wrong with our society when a girl/woman is victimized and SHE is shunned!!" said one post.

Another user said young people must be protected from bullying to prevent similar tragedies.