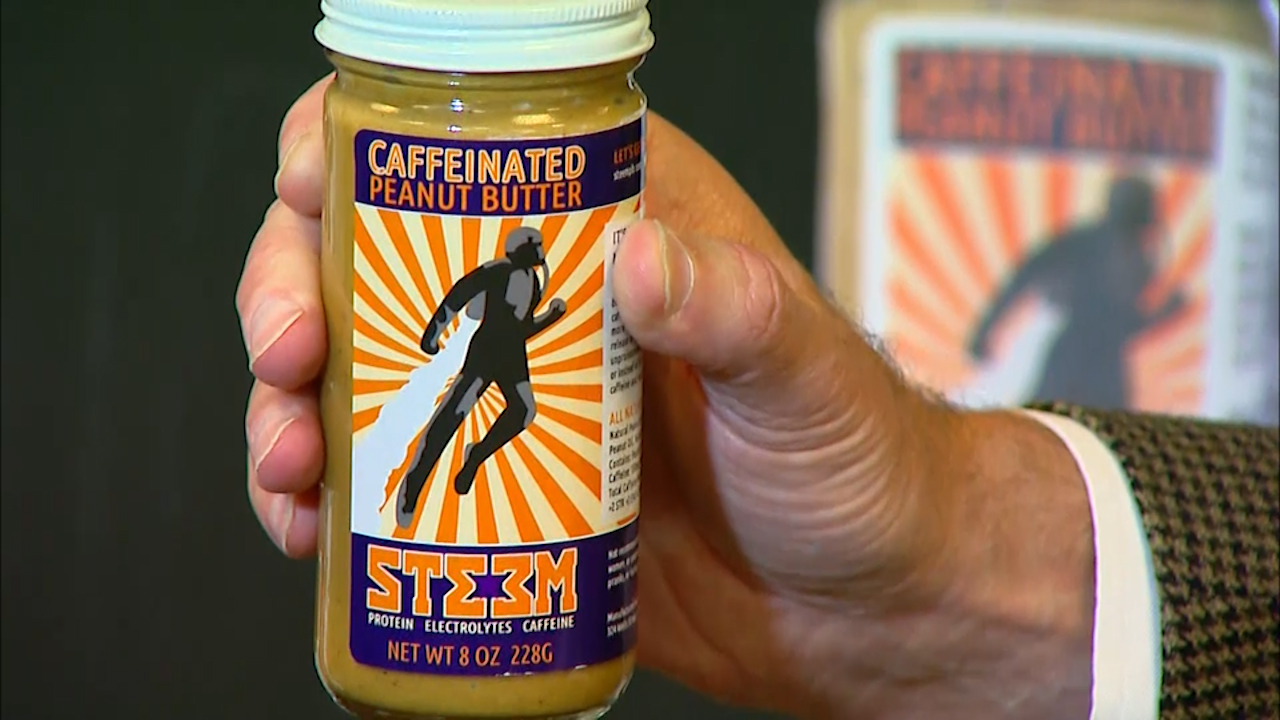 CBS New York reports Schumer spoke out Sunday about a product called STEEM Peanut Butter, which contains as much caffeine as two cups of coffee in each two-tablespoon serving.

The developers say it combines the protein of peanuts with the energy boost of caffeine. They say the caffeine is released slowly because peanut butter takes longer to digest than coffee.

But Schumer says a single serving of STEEM delivers five times more caffeine than a can of Coke. He says it may pose a health risk, especially to children.

The New York Democrat urged the FDA to investigate the safety of using caffeine in peanut butter and other food products.

"Caffeinated peanut butter should spur the agency to address the issue of caffeine," Schumer told reporters Sunday. "They should put limits on how much is allowed, particularly in snack foods ... And they should certainly require warning labels."

Schumer noted that the health consequences of consuming too much caffeine could be serious in some cases. "Too much caffeine can cause a person to be jittery -- everyone's experienced that. But it can raise their blood pressure, cause heart palpitations and worse," he said.

On its website, STEEM tells consumers to "stick with the normal serving suggestions for the best effect."

Caffeinated peanut butter could also be dangerous for pets. STEEM's website warns, "DO NOT GIVE TO ANIMALS. EVER. Fun fact: a lot of domestic animals, like dogs and cats and birds, cannot digest caffeine properly and it can lead to SERIOUS health issues. We know that your dog loves peanut butter and we know you think it'd be hilarious to get him all jacked up and crazy, BUT DON'T. SERIOUSLY. IT WOULD NOT BE HILARIOUS."