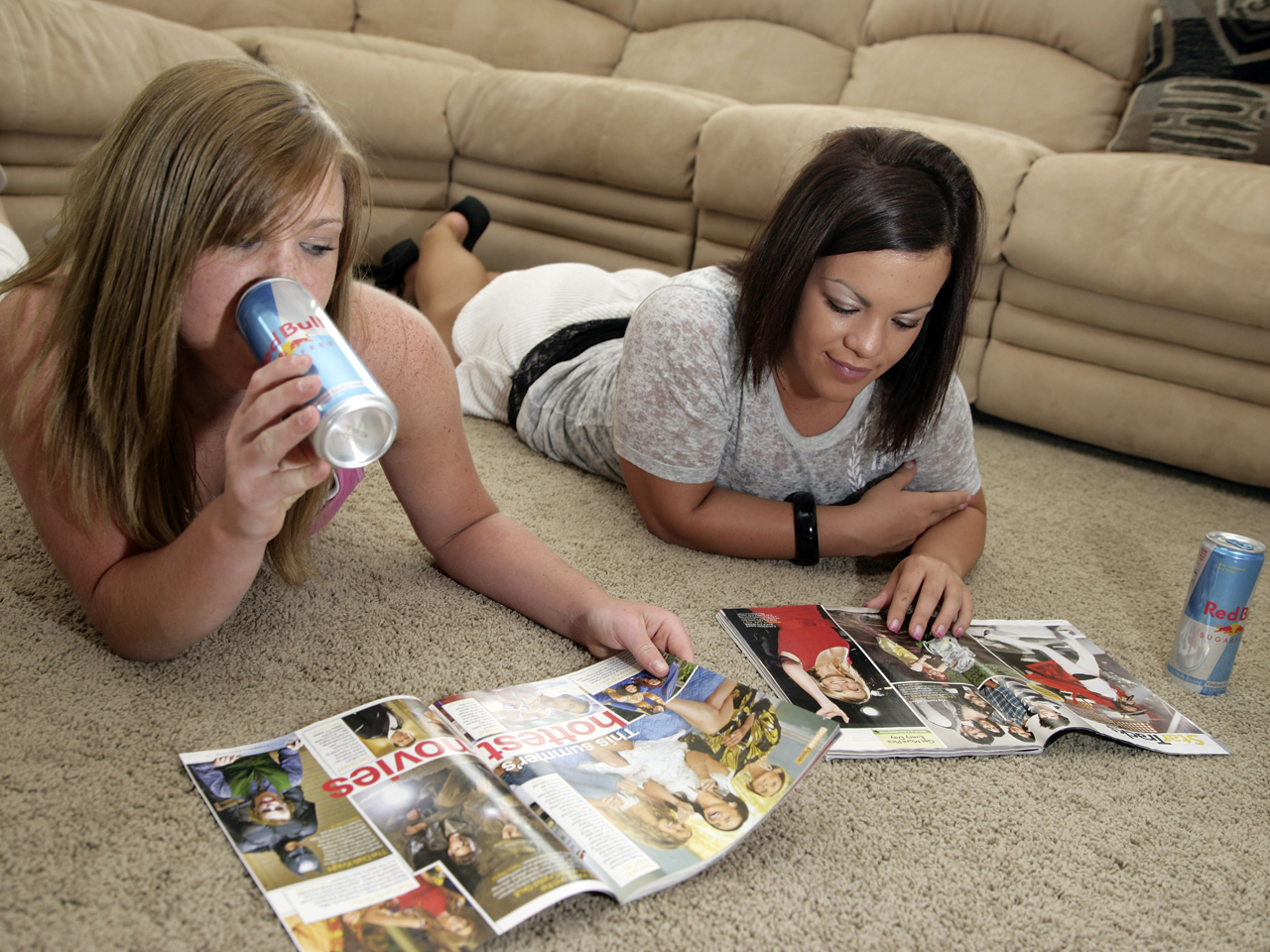 CHICAGO - Nearly 3 out of 4 U.S. children and young adults (73 percent) consume at least some caffeine, mostly from soda, tea and coffee. The rate hasn't changed much over a decade, although soda use declined and energy drinks became an increasingly common source, a new government analysis finds.

Although most preschoolers consume some caffeine-containing products, overall caffeine intake declined in children age two to 11 between 1999 and 2010. On average, they consumed the amount found in about half a can of soda.

The study found that on average, six to 11-year-olds consumed 32 milligrams of caffeine daily. That's the equivalent of about one can of Coke or Pepsi a day. Twelve to 16-year-olds doubled that amount -- consuming 67 milligrams daily -- the equivalent of one Lemon Snapple iced tea or two cans of Coke. By the later teens and early 20's, adolescents and young adults consumed between 110 and 125 milligrams of caffeine daily -- which is roughly one cup of coffee at McDonald's, or three to four cans of Coke or Pepsi.

The analysis is the first to examine recent national trends in caffeine intake among children and young adults. It comes amid a U.S. Food and Drug Administration investigation into the safety of caffeine-containing foods and drinks, especially for children and teens. In an online announcement about the investigation, the FDA notes that caffeine is added to a variety of foods, gum and even some jelly beans and marshmallows. It is also an additive now in some candy bars and potato chips.

The analysis follows a series of reports about hospitalizations and even several deaths after consuming highly caffeinated drinks or energy shots. The drinks have not been proven to be a cause in those cases.

The new analysis, by researchers at the Centers for Disease Control and Prevention, shows that at least through 2010, energy drinks were not a common source of caffeine for most U.S. youth.

The results were published online Monday in the journal Pediatrics.

The American Academy of Pediatrics recommends against caffeine consumption for children and teens because of potentially harmful effects from the mild stimulant, including increases in heart rate and blood pressure, and worsening anxiety in those with anxiety disorders.

Dr. Stephen Daniels, chairman of the academy's nutrition committee, said caffeine has no nutritional value and there's no good data on what might be a safe amount for kids.

Soda was the most common source of caffeine throughout the study for older children and teens; for those up to age 5, it was the second most common after tea. Soda intake declined for all ages as many schools stopped selling sugary soft drinks because of obesity concerns.

The American Beverage Association, whose members include makers of soft drinks and energy drinks, maintains that caffeine has been safely added to drinks as a flavor enhancer for more than 100 years.