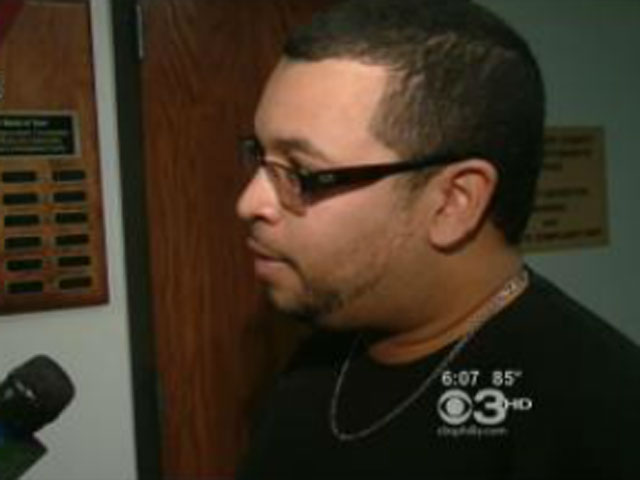 (CBS) Norristown, Pa. - A cable tv employee with Philadelphia-based Comcast Corporation says he was only helping customers by offering them discount monthly cable rates in exchange for cash up front.

Authorities in Montgomery County, Pa. say it was nothing more than a greedy scam, involving an elaborate organization that stole more than $2.4 million from Comcast by manipulating bills, CBS Philly reported.

Prosecutors say the mastermind of the scheme was Alston Buchanan, a former Comcast worker they say was intimately familiar with the company's billing system.

Prosecutors say the case was cracked in a hair salon when - get this - a suspect in the rate-lowering ring unknowingly approach another Comcast employee getting her hair done, and offered to lower her bill if she forked over $100 to $200.

That just didn't sound right to the honorable Comcast worker, who went to the police.

According to investigators, Buchanan recruited agents on the street to approach people, offering to lower their cable bills for an upfront payment of $150.

The alleged ringleader has a more nuanced view of the "arrangement."

"I guess you can say it's a modern day, like, kind of Robin Hood type thing," Buchanan told reporters.

Buchanan insisted he did nothing wrong and/or illegal.

"Wouldn't you be grateful if you were like paying $178 a month and next thing you're paying $70? Like 'o this is great,'" Buchanan said.

Ferman says Buchanan was working with someone on the inside at a Comcast subcontractor who hid a computer in a closet - a computer that was secretly tied into Comcast's system.

Arrest warrants have been issued for more than two dozen people.