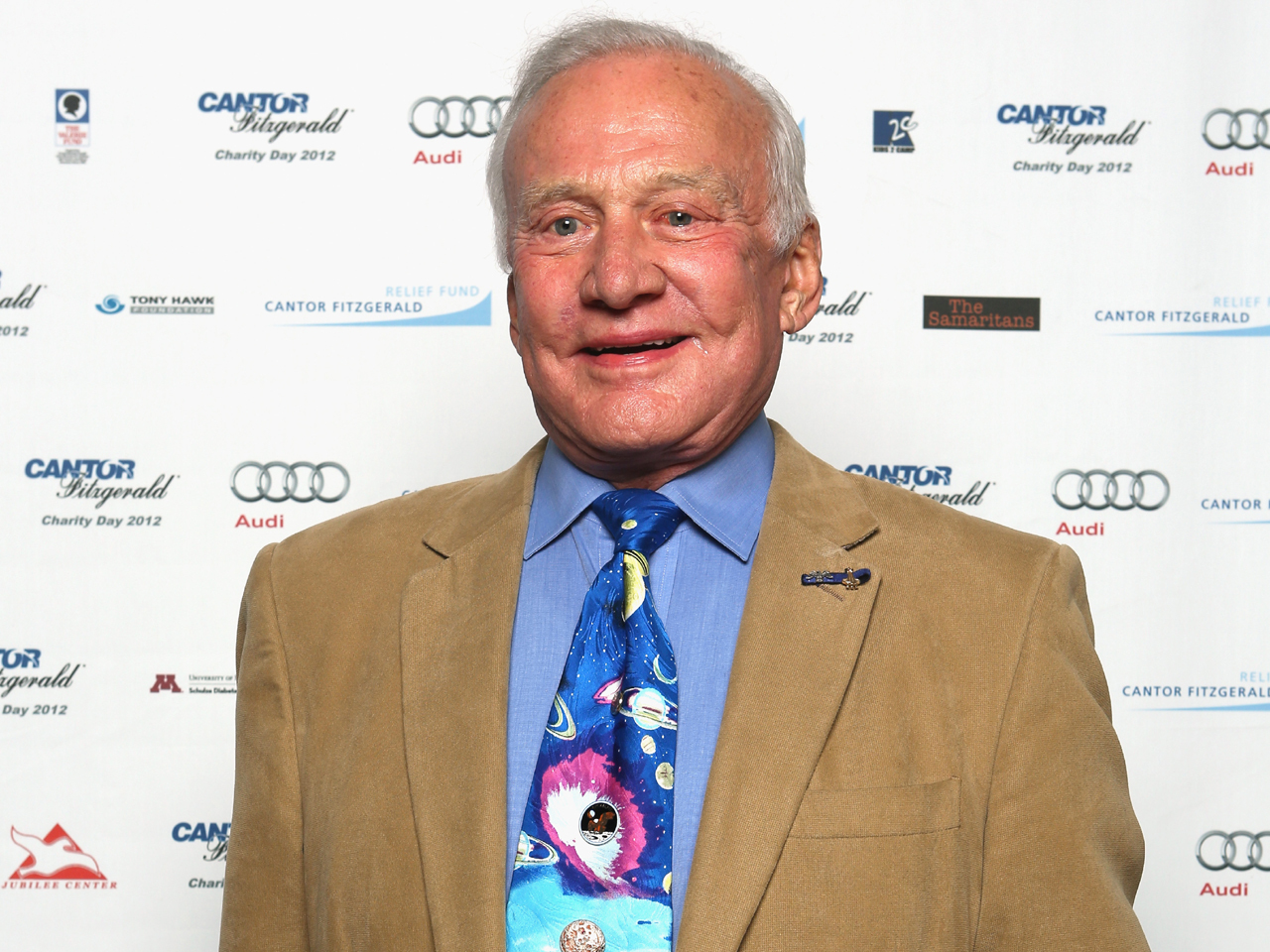 He's walked on the moon, danced for the mirrorball trophy and now, Buzz Aldrin is walking onto the set of  "The Big Bang Theory."

The 82-year-old  former astronaut and "Dancing with the Stars" competitor is making an cameo on the CBS sitcom, it was announced Tuesday.

According to Entertainment Weekly, Aldrin -- the second man to walk on the moon -- will appear as himself on the show's Halloween episode, "The Holographic Excitation."