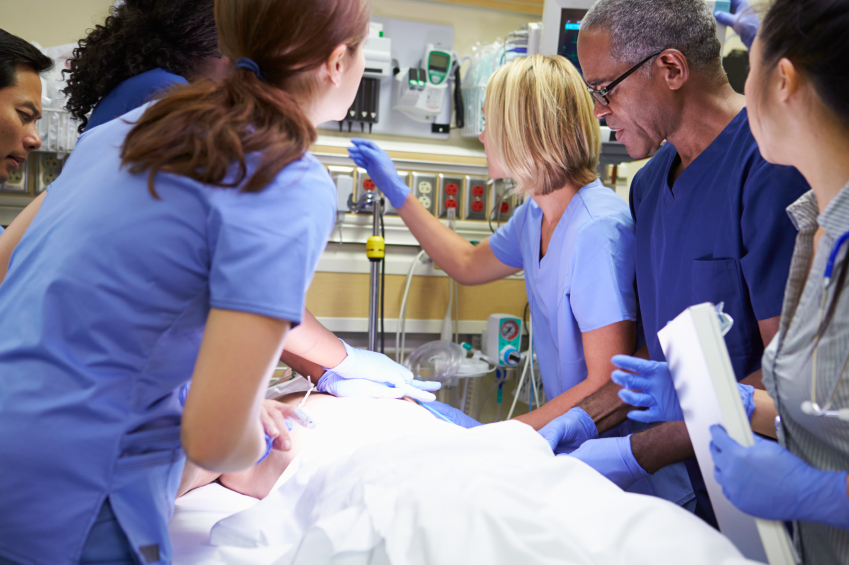 Surviving a life-threatening illness or injury may be more likely if you're treated at a busy emergency department instead of one that handles fewer patients, a new study finds.

Researchers analyzed data on 17.5 million emergency patients treated at nearly 3,000 hospitals across the United States. The overall risk of death in the hospital was 10 percent lower among those who initially went to the busiest emergency departments rather than to the least busy ones, the study found.

"It's too early to say that based on these results, patients and first responders should change their decision about which hospital to choose in an emergency," said the study's lead author, Dr. Keith Kocher, an assistant professor of emergency medicine at the University of Michigan Medical School.

"But the bottom line is that emergency departments and hospitals perform differently, there really are differences in care and they matter," he added.

Heart attack patients were also more likely to survive if they went to the busiest emergency departments, according to the study published July 17 in the journal Annals of Emergency Medicine.

If all emergency patients received the kind of care provided at the busiest emergency departments, 24,000 fewer patients would die each year, the researchers said.

The finding held even when the researchers accounted for differences in the patients' health, income level, hospital location and technology, they said.

But the study wasn't designed to look into the reasons for the finding; it only found an association between better survival rates and busier ERs.

"The take-home message for patients is that you should still call 911 or seek the closest emergency care, because you don't know exactly what you're experiencing. What makes one hospital better than another is still a black box, and emergency medicine is still in its infancy in terms of figuring that out," Kocher said in a university news release.

"For those who study and want to improve emergency care and post-emergency care, we hope these findings will inform the way we identify conditions in the pre-hospital setting, where we send patients, and what we do once they arrive at the emergency department and we admit them to an inpatient bed," he added.