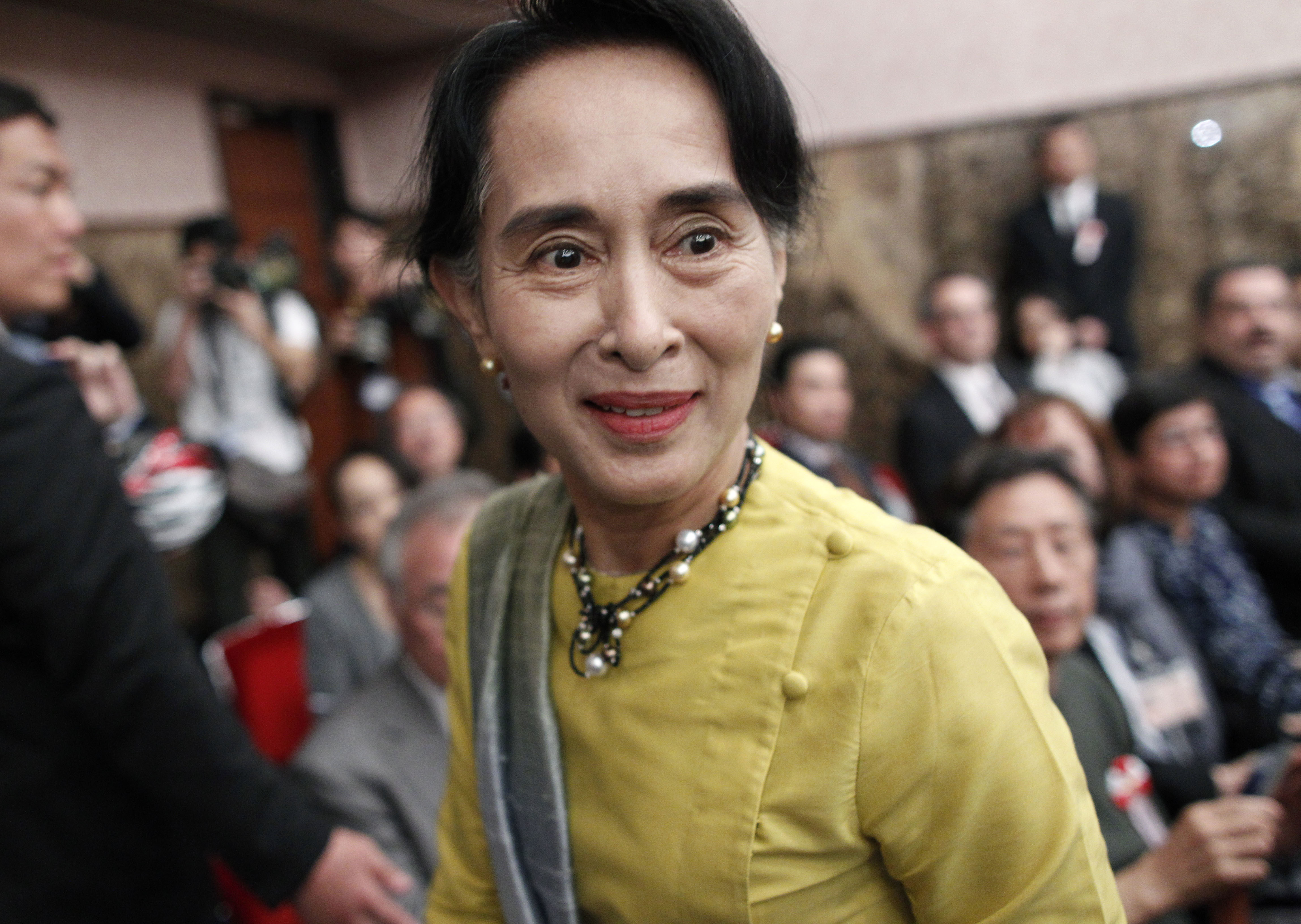 WASHINGTONThe U.S. is calling on the government of Burma to stop the imposition of a two-child limit on a Muslim minority group that has been targeted in bloody communal unrest.

Ventrell says the U.S. opposes coercive birth limitation policies, and urges Burma, in his words, "to eliminate all such policies without delay."

Opposition leader Aung San Suu Kyi and Islamic leaders have also expressed their dismay. Burma has been accused of discriminating against Muslims.

The Buddhist-majority country is also known as Myanmar.