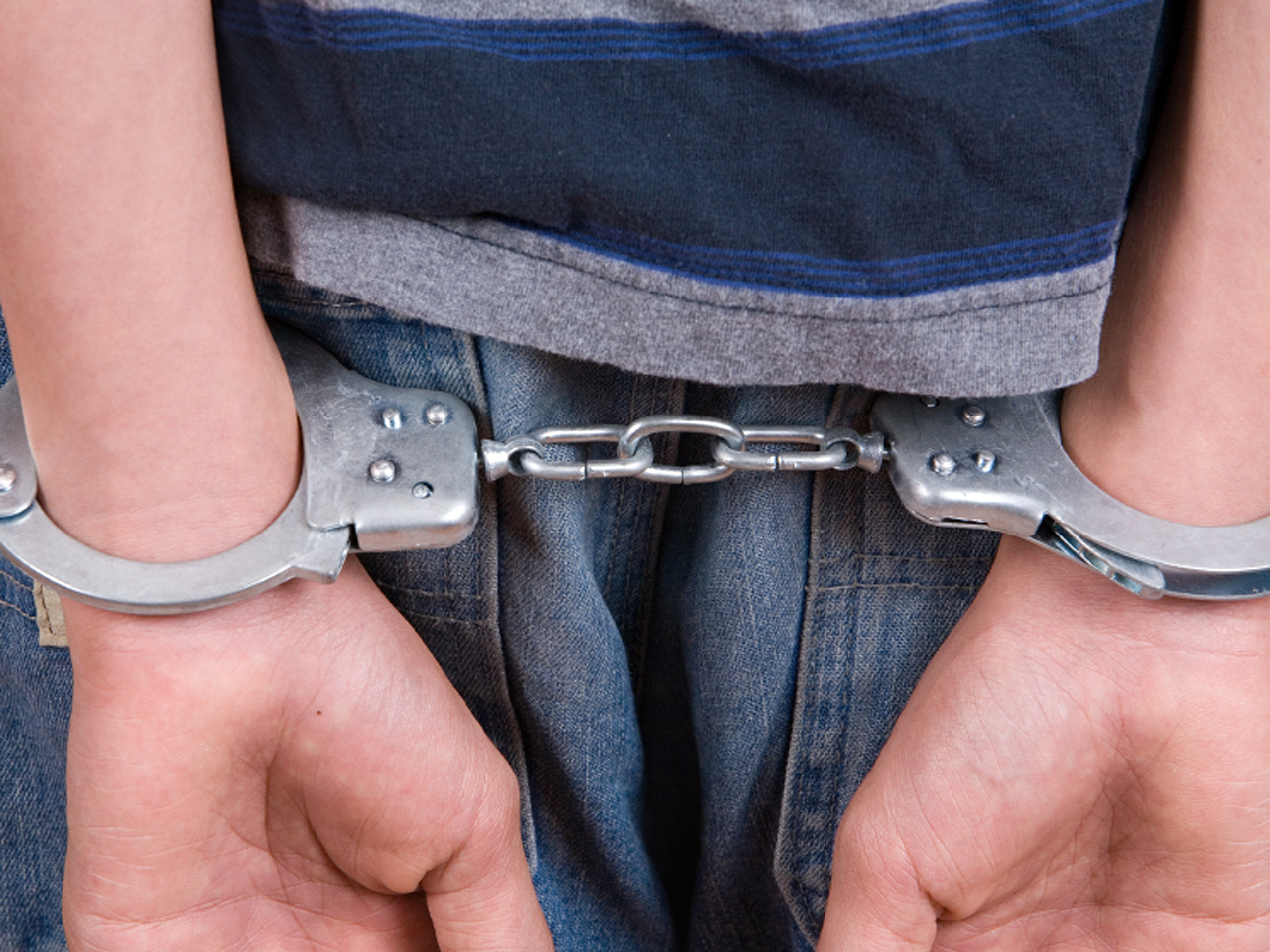 (CBS) SAN BERNARDINO, Calif. - A California high school student was charged with battery after allegedly being caught on video punching another student in the back of the head, police said Monday, reports the San Bernardino Sun.

The San Bernardino City Unified School District is reportedly treating the act, which was captured on video and posted on Facebook, as an assault.

School District Spokeswoman Linda Bardere told the paper the student could face disciplinary action, such as suspension, once he is released from custody.

The video, which surfaced Nov. 1, reportedly shows the suspect following another student for about a minute around the Cajon High School campus before pushing and eventually hitting him.

Both boys depicted in the video are reportedly freshmen at the high school. The victim is 15 and the suspect is 14, reports the paper.

"This is our first incident with the perpetrator, and as far as we are concerned, this is an isolated incident," Joe Paulino, San Bernardino City Unified School District police chief, told the paper.