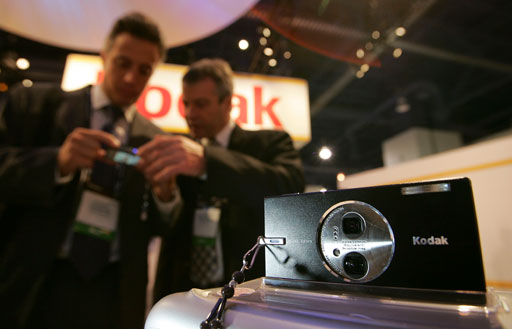 The Chicago Bulls tried to keep a sellout crowd of 17,171 in their seats, but even the five-time NBA champions are capable of only so much.

Scottie Pippen scored 19 points and Scott Burrell added 24 -- all in the fourth quarter as the home crowd began fleeing -- and the Bulls bounced back from their worst loss this season with a 111-72 rout of the Denver Nuggets on Monday night.

The Bulls, playing their fifth game in seven days and coming off a 25-point loss to the Los Angeles Lakers on Sunday, appeared lethargic but were still far superior to the NBA's worst team.

A day earlier, Nuggets coach Bill Hanzlik conceded the game was a matchup of the league's "top against the bottom," and Denver stayed competitive only until early in the third quarter.

"I thought the crowd was really excited tonight, and then we took the floor," said Bulls coach Phil Jackson, clearly shocked at the level of basketball on display. "I thought the national anthem was the highlight out there. It's too bad that basketball has really lost its competitive edge here. We tried to keep it close as long as we could."

"I thought we played terrible basketball in the first half. It's real difficult for guys to get up, especially veterans like Scottie and Michael (Jordan). We started getting rhythm late in the second period. Our fourth quarter was great. Our bench played with the energy we need."

Jordan and Ron Harper each scored 15 points, and Dennis Rodman had 16 rebounds as the Bulls held a 55-33 advantage on the boards.

"Our size and domination on the boards was just too much," Jackson said.

Denver, which shot just 35 percent, was led by Johnny Newman, who came off the bench to score 19.

"It was neat to see the place filled up," Hanzlik said, "but it was a Bulls' crowd."

"They play such good defense, they make it very tough to get any good looks. It was a decent game until the last few minutes of the first half. The fourth quarter was an absolute joke."

"Playing Denver is like playing a high school team," Rodman said. "They're very close to being the worst NBA team I've seen."

Burrell was lmost apologetic about his fourth-quarter scoring. "I was trying to make assists, but my teammates kept kicking it back out to me," he said. "I felt bad but they were passing to me, so I had to shoot."

The Nuggets missed their first eight shots, falling behind 6-0, before Newman finally hit an 18-footer with 6:47 left in the opening period.

The Bulls also experienced early shooting problems, but thanks to an 18-9 rebounding edge -- nine by Rodman -- they led 21-16 at the end of the first quarter.

Newman's steal and fastbreak layup cut the deficit to two points early in the second quarter. But Chicago put together a 7-0 run and outscored Denver 19-7 over the last 7:15 of the half to take a 47-33 lead at halftime. The Nuggets shot only 26 percent (5 of 19) in the period.