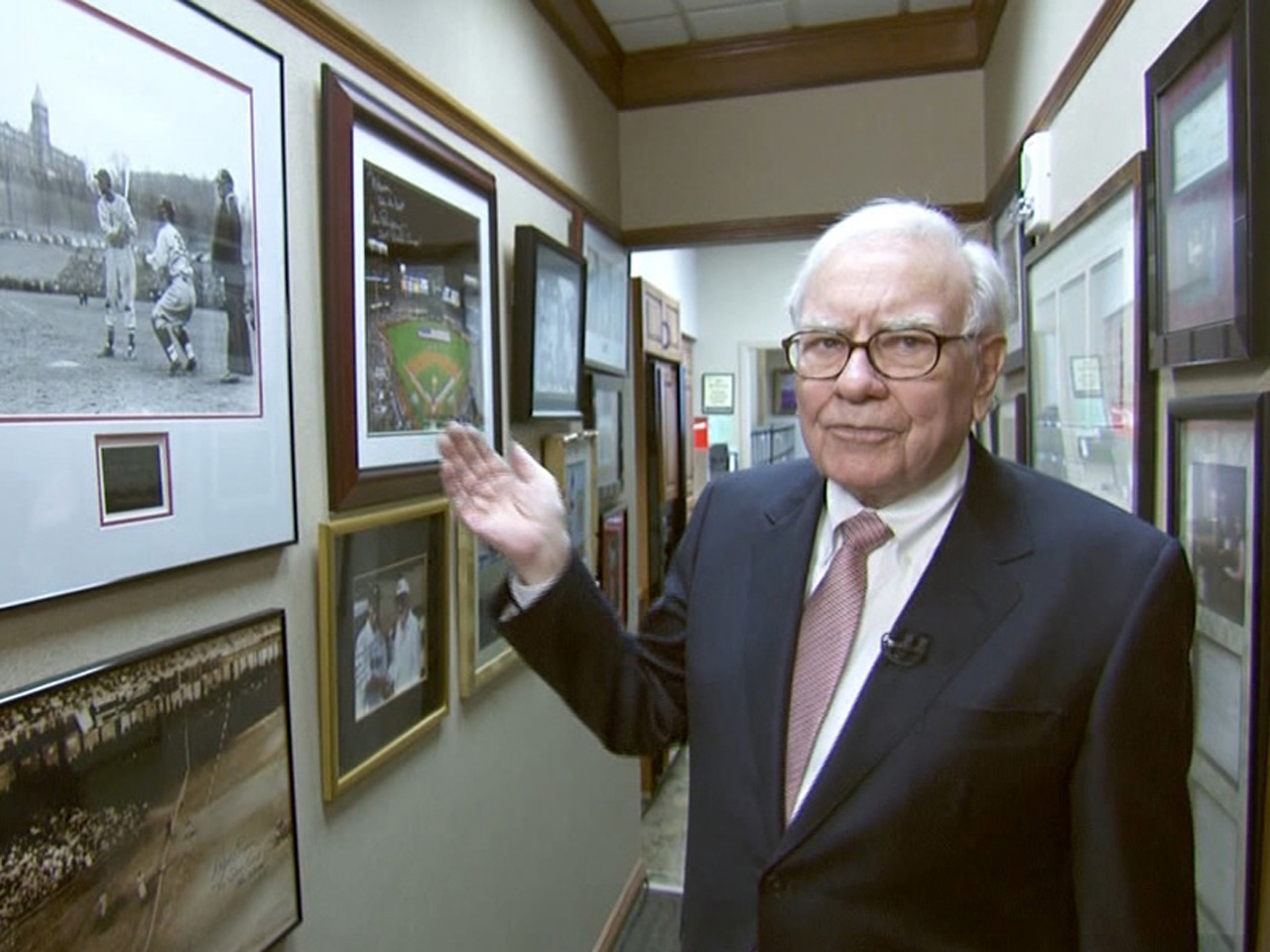 (CBS/AP) OMAHA, Neb. - Warren Buffett disclosed Tuesday that he has been diagnosed with early-stage prostate cancer, although the famed investor and CEO of Berkshire Hathaway (BRK) said the illness is not debilitating or life-threatening "in any way."

"I received my diagnosis last Wednesday. I then had a CAT scan and a bone scan on Thursday, followed by an MRI today," Buffett said in a letter to investors, noting that he received the diagnosis April 11. "These tests showed no incidence of cancer elsewhere in my body. My doctors and I have decided on a two-month treatment of daily radiation to begin in mid-July. This regimen will restrict my travel during that period, but will not otherwise change my daily routine."

Buffett, 81, added that he feels "great" and described his energy level as "100 percent." He discovered the cancer after a medical test showed that his prostate-specific antigen level had become elevated.

Given Buffett's age, succession is an important issue for investors. In his annual letter to shareholders, published in March, Buffett announced that he had chosen a successor but declined to name him. His partner at Berkshire, Charlie Munger, is 88, and some market watchers believe their ages have weighed on the share price.

Buffett's stake in Berkshire Hathaway was more than $43 billion as of December. Shares in the conglomerate were down 1.8 percent in after-hours trading.

You have more free time than you think

Some 240,000 men in the U.S. are diagnosed with prostate cancer each year. Many prostate cancer patients with slow-growing tumors can live their whole lives without symptoms or treatment, according to the American Cancer Society. Many die of something else before the cancer kills them.

Buffett concluded his letter with a nod to that fact. "I will let shareholders know immediately should my health situation change," he wrote. "Eventually, of course, it will; but I believe that day is a long way off."

Cancer is divided into four different stages, CBSNews.com's HealthPop reports. The higher the number, the more advanced the disease. According to the National Cancer Institute, stage 1 indicates the cancer is found in one-half or less than one-half of one lobe of the prostate, and stage 2 prostate cancer indicates that the cancer has not spread outside the prostate.