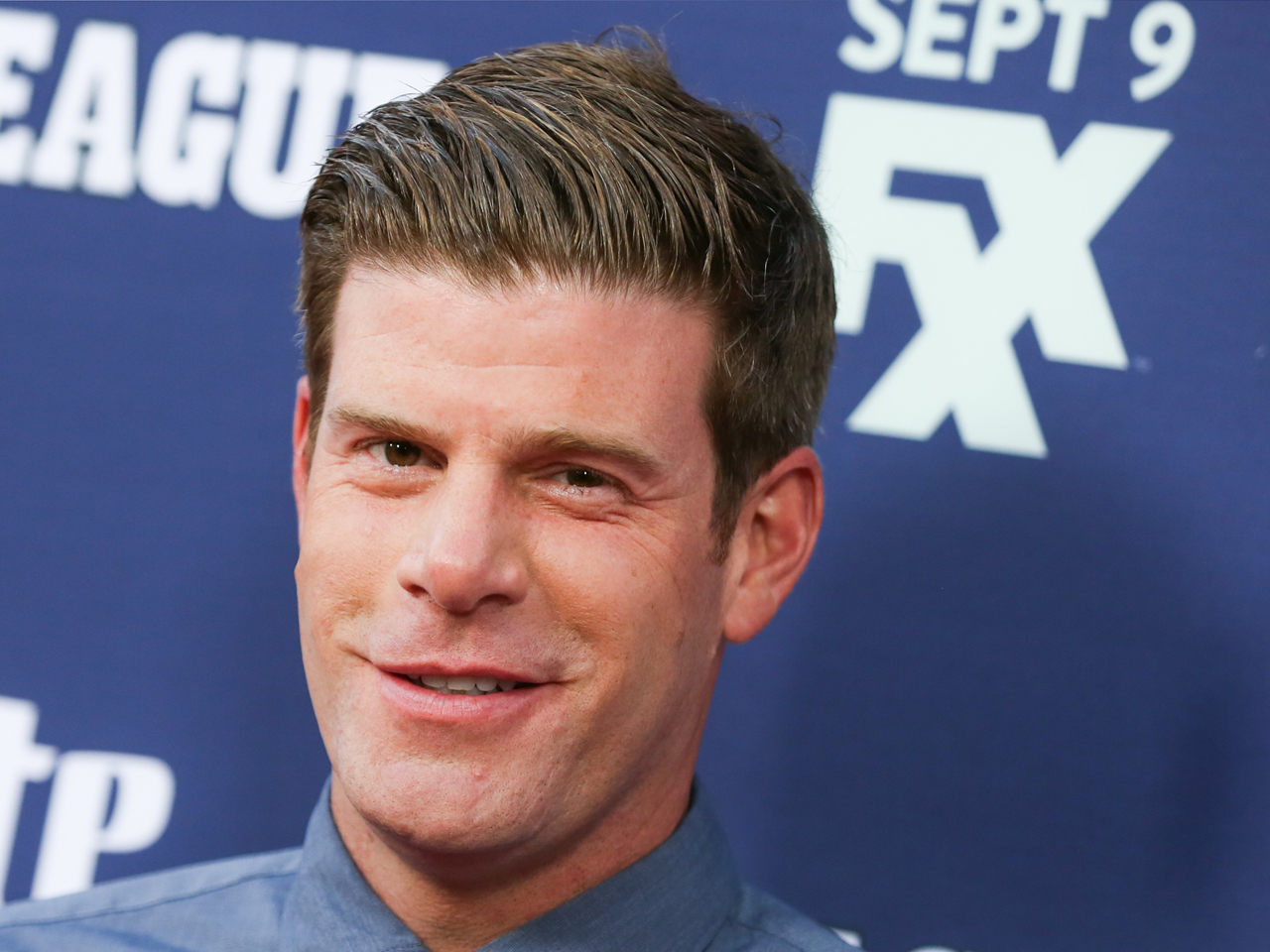 Buffalo Wild Wings said it will stop airing television commercials that star comedian Steve Rannazzisi, who this week admitted to lying about being in the World Trade Center on Sept. 11, 2001.

"Upon careful review, we have decided to discontinue airing our current television commercials featuring Steve Rannazzisi," a spokeswoman for the restaurant chain wrote in an emailed statement to CBS News.

Rannazzisi admitted to The New York Times on Tuesday that his account of being in the World Trade Center during the terrorist attacks was a fabrication. He said he had actually been working in Midtown Manhattan on the day of the attacks, rather than for Merrill Lynch at the World Trade Center, as he had recounted many times before. Rannazzisi, who also stars in the FX show "The League," had frequently talked about his experience on Sept. 11, describing working on the 54th floor of the south tower when the first plane struck the north tower. He had said that fleeing for his life made him reconsider working at a desk job, prompting him to leave New York in pursuit of an entertainment career in Los Angeles.

However, Merrill Lynch didn't have a record of Rannazzisi working for the company and didn't have offices in the World Trade Center's towers, The Times noted. Confronted with evidence that conflicted with his account, the comedian admitted to The Times that he had fabricated the story.

"I was not at the Trade Center on that day," Rannazzisi said in a statement to the publication. "I don't know why I said this. This was inexcusable. I am truly, truly sorry."

Buffalo Wild Wings' decision to drop the ads comes after speculation over how the restaurant chain would react to the revelation, especially since the company had hired the comedian this year to appear in ads marking the start of the NFL season.

Comedy Central is considering how to proceed with a special starring the comedian, reports Deadline.com. The special is slated to debut on Saturday, and the cable network said in a statement that it was "very disappointed."