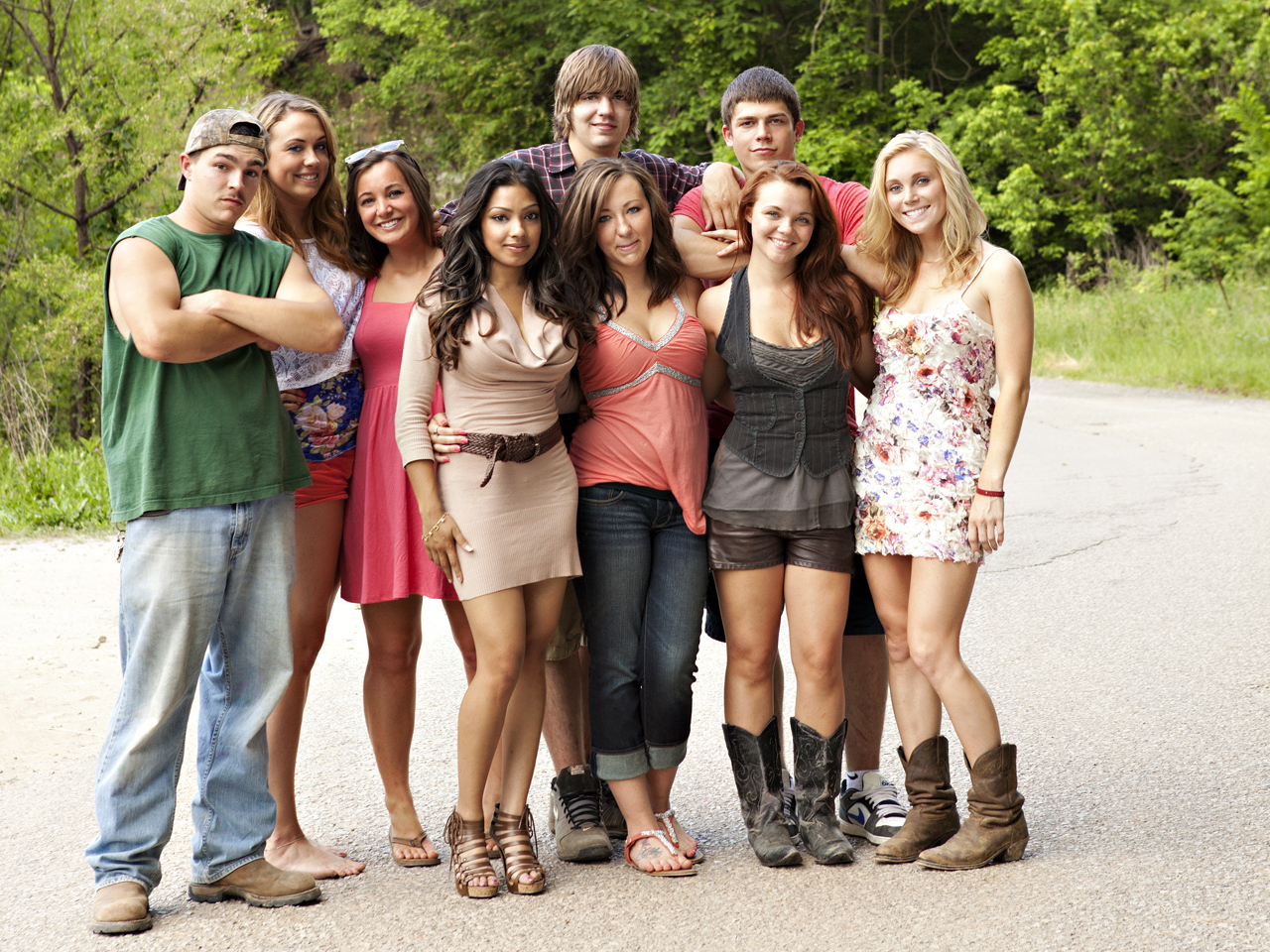 "Buckwild" fans are in luck.

The news doesn't come as too much of a surprise, as "Buckwild" is the No. 1-rated original cable series on Thursday nights among the 12-34 age group, averaging about 3 million viewers per episode.

MTV describes "Buckwild" as an "authentic comedic series following an outrageous group of childhood friends from the rural foothills of West Virginia who love to dodge grown-up responsibilities and always live life with the carefree motto, 'whatever happens, happens.'"

The first season of "Buckwild" winds down Thursday night with final two episodes airing back to back, starting at 10 p.m. ET. And for fans who just can't get enough, MTV will air a bonus-footage special dubbed "Bucking Unseen Moments" at 11 p.m. ET.

When "Buckwild" first premiered, it received criticism from local politicians, who argued it didn't represent the people of the state.

Check out a sneak peak of the upcoming episode: