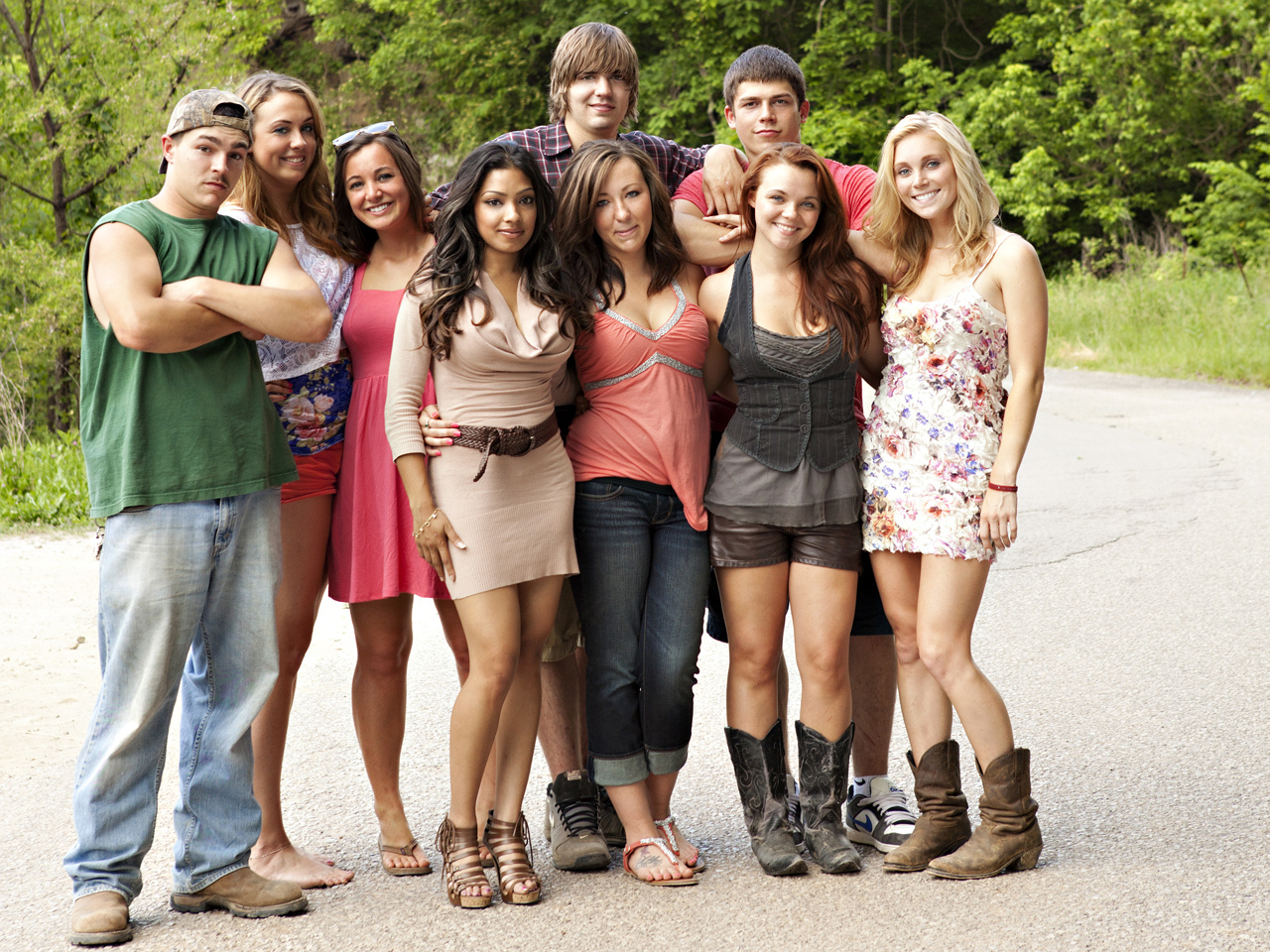 West Virginia will be in the spotlight Thursday with the premiere of MTV's new reality series, "Buckwild." Set in Sissonville, W.Va., the series follows the antics of nine cast members, ages 20 to 25.

Described as an "authentic comedic series following an outrageous group of childhood friends from the rural foothills of West Virginia who love to dodge grown-up responsibilities and always live life with the carefree motto, 'whatever happens, happens,'" the new show has some wondering whether it will be the South's answer to the recently-wrapped "Jersey Shore."

Either way, "Buckwild," which hasn't even premiered yet, has people talking.

U.S. Sen. Joe Manchin of West Virginia has already called on MTV to cancel the series, describing it as "repulsive" and a "travesty," adding that it "plays to ugly, inaccurate stereotypes about the people of West Virginia."

But in an interview on NBC's "Today" show this week, cast member Shae Bradley said, "Well, as far as the criticism goes, I represent myself and myself only. So to say that nine individuals represent the whole state of West Virginia is just silly, you know? Even my best friends on the show, if they do something embarrassing, that's on them."

Tell us: Do you plan to watch "Buckwild"?

Check out a clip from the series: