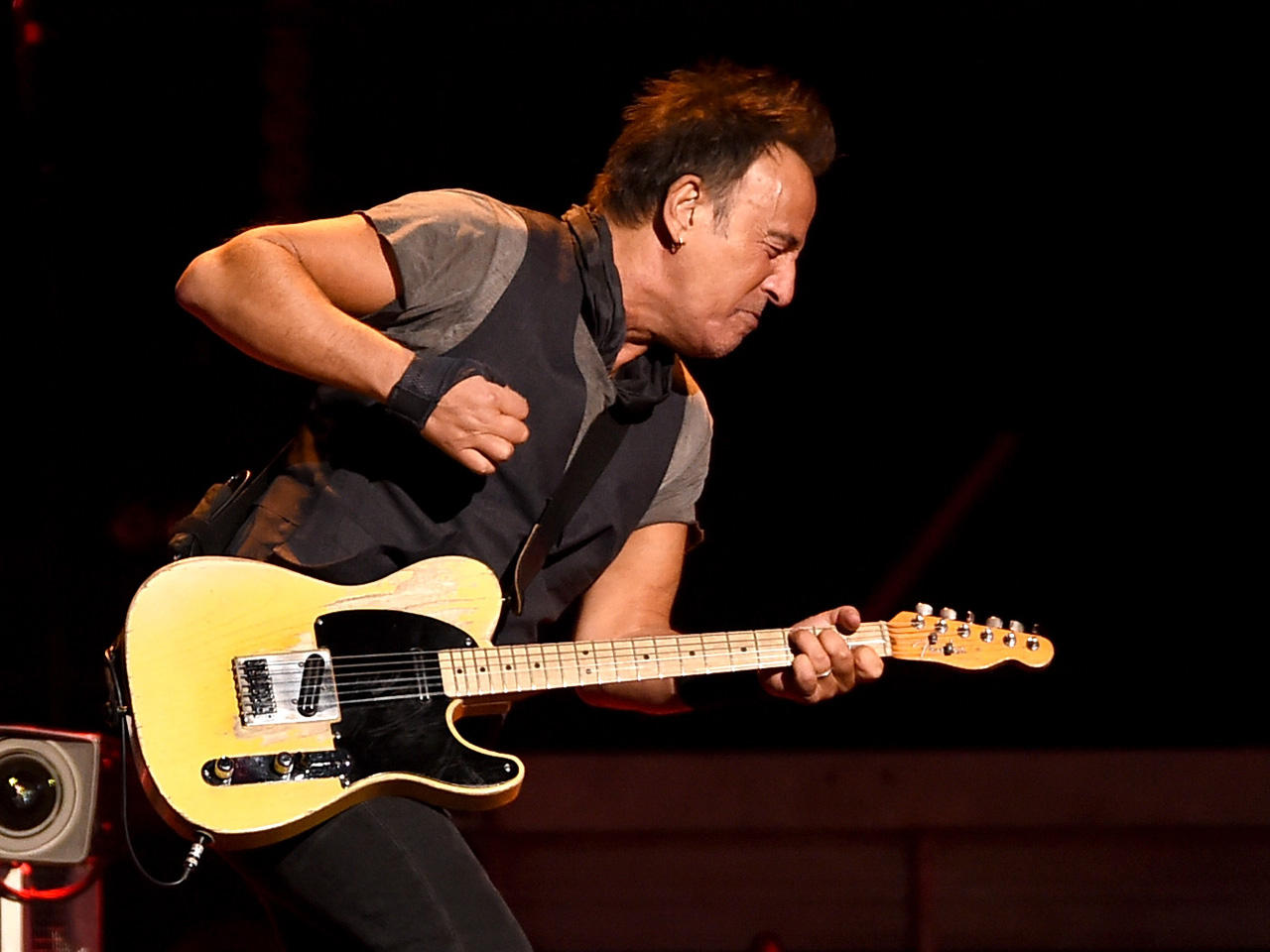 A prominent Bruce Springsteen cover band, The B-Street Band, will not be performing at an Inauguration event this week following widespread criticism.

The group was set to perform Thursday at the Garden State Presidential Inaugural Gala on the eve of Donald Trump’s swearing in as president, but after a weekend in the media spotlight, its members decided to change course.

“We felt that we had to make it known that we didn’t want to seem disrespectful in any way, shape or form to Bruce and his music and his band,” the band’s keyboardist and manager, Will Forte, said, according to Rolling Stone.

“I don’t want to upset them. We owe everything to him, and our gratitude and respect to the band is imperative above all else. It became clear to us that this wasn’t working and we just had to do what we thought was the right thing to do and that was to pull out.”

The B-Street Band has appeared at the gala twice before -- both times for President Barack Obama -- and had signed on to perform at this year’s event in 2013.

“All this stuff made it clear to us that this event is not worth it,” Forte said of the attention they’ve received. “I’m worn out. The band’s worn out. Everybody loves to have their 15 minutes of fame, but maybe not this way.”