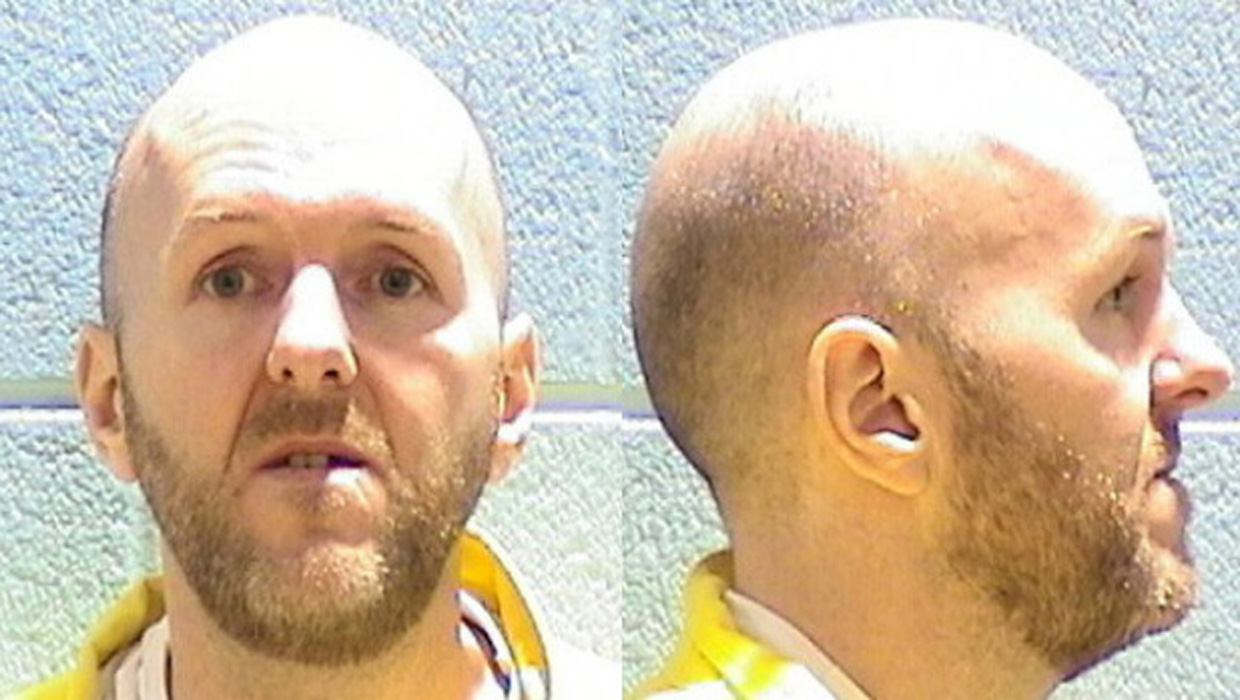 CHICAGO - One of the two men convicted of the 1993 Brown's Chicken massacre has won more than $450,000 in a federal lawsuit against a former jail guard, reports CBS Chicago. However, the station reports that he may not get to see much of that money.

James Degorski, 41, sued a Cook County Jail guard for a 2002 incident in which the officer allegedly punched him and broke bones in his face. Degorski had just been arrested in the murders of seven people at the Brown's Chicken restaurant in Palatine, Ill.

On Friday, the inmate was awarded $451,000 by a federal judge, but lawyers for the Cook County Sheriff's office said the Illinois Department of Corrections could sue Degorski for the costs of his lifetime incarceration, potentially getting back all but $15,000. The convict also could be sued for a portion of the money by his victims' families, reports CBS Chicago.

Degorski is serving a lifetime prison sentence for committing one of Chicago's most infamous mass murders along with Juan Luna, his accomplice. The dead bodies of Richard Ehlenfeldt and his wife, as well as five employees of Brown's Chicken and Pasta, were found in the restaurant's freezer the next day. However, jurors at the civil trial were instructed to ignore the details of Degorski's conviction.

"I think it's a crying shame," said Ann Ehlenfeldt, sister to one of the victims, about Degorski's newfound wealth. However, she told CBS Chicago that she does not plan to sue for a portion of the money.

Manny Castro, father of victim Michael Castro, said he does plan to sue the inmate. He said it's "outrageous" that Degorski was awarded $451,000 and said he would like to thank the guard who beat him.

The prison guard, Thomas Wilson, was fired over the 2002 incident. His attorneys acknowledged that Wilson struck Degorski, but said he did so in self-defense and was only aggressive with the convict because of his past history. Wilson was previously acquitted of criminal charges stemming from the same incident.